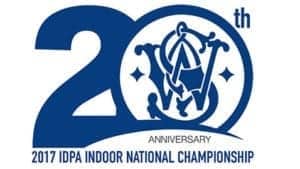 SPRINGFIELD, Mass. (March 6, 2016) — (ArmsVault.com) – Smith & Wesson today announced the results of the 20th Annual Smith & Wesson Indoor Nationals (SWIN.), held this weekend at the company’s Springfield, MA location.  Shaun Phelan, Director of Smith & Wesson Sales & Marketing Operations, said, “It has been almost six months since IDPA volunteers and Smith & Wesson employees first began the planning process.  In the end, over 75 incredible, dedicated volunteers traveled from all over the country to help put on one of the best IDPA Indoor National matches ever.” 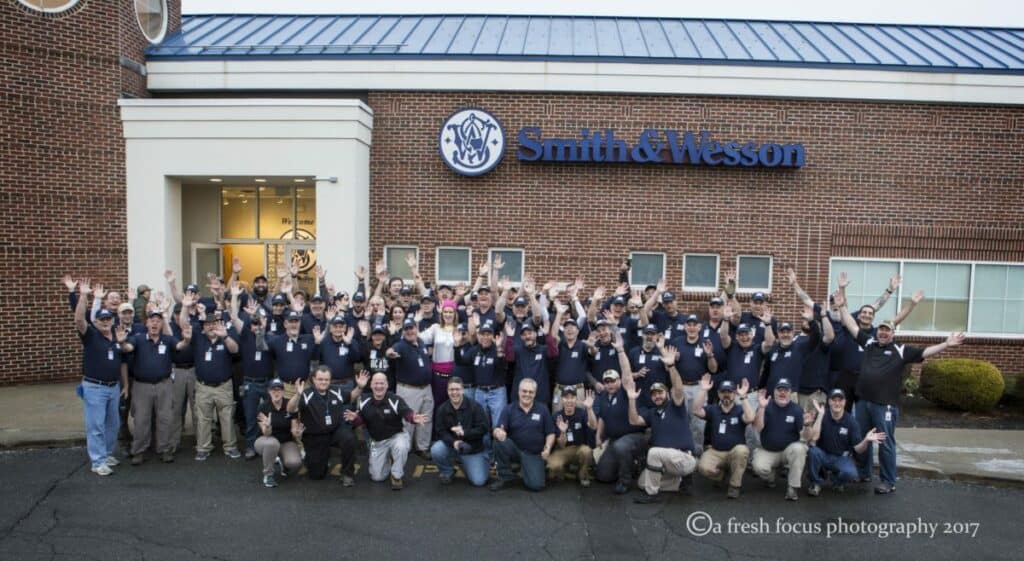 Bob Stonehill, 2017 SWIN Match Director, said, “This year’s event kicked into high gear when the first wave of volunteers arrived from Delaware, Connecticut, New Hampshire, Pennsylvania and Virginia.  It was an incredible team effort. Everywhere you looked, someone was building something.”  Stonehill added that volunteers spent 5 days building 14 stages in the iconic shooting complex.

At the end of the final day of competition, the MassMutual Center in downtown Springfield, MA hosted more than 350 competitors, volunteers and supporters for the annual awards dinner banquet.  Matt Buckingham, President of the Smith & Wesson Firearms division, said, “We are very proud to be the only firearm manufacturer to host an IDPA Tier 5 event. Our company has been one of the most prominent supporters of the shooting sports over the last 20 years and we plan to continue that commitment.”

Joyce Wilson, Executive Director of the IDPA, added, “Since this is the 20th Anniversary of Smith & Wesson signing on as our first corporate sponsor, it seems fitting that we celebrate our evolution this year by testing a new, fully paperless scoring system by Practiscore, and by demonstrating the effectiveness of the latest rule changes.  I believe I speak for all of us when I say that we were very impressed with the knowledge of the volunteers.”

Wilson and the SWIN team handed out dozens of awards to winners from around the country and the world.  Robert Vogel, the perennial favorite, proved once again to be the fastest competitor, delivering a time of 204.84 seconds.   It was no surprise to see several members of the Smith & Wesson shooting community atop the leader board.  Smith & Wesson Law Enforcement salesman, Brandon Wright, had the second fastest time behind Vogel and won Custom Defensive Pistol Champion, while Josh Lentz used his Performance Center® Model 625 revolver to win the Revolver Division.

Smith & Wesson would like to congratulate and recognize all of the division champions and special category winners: 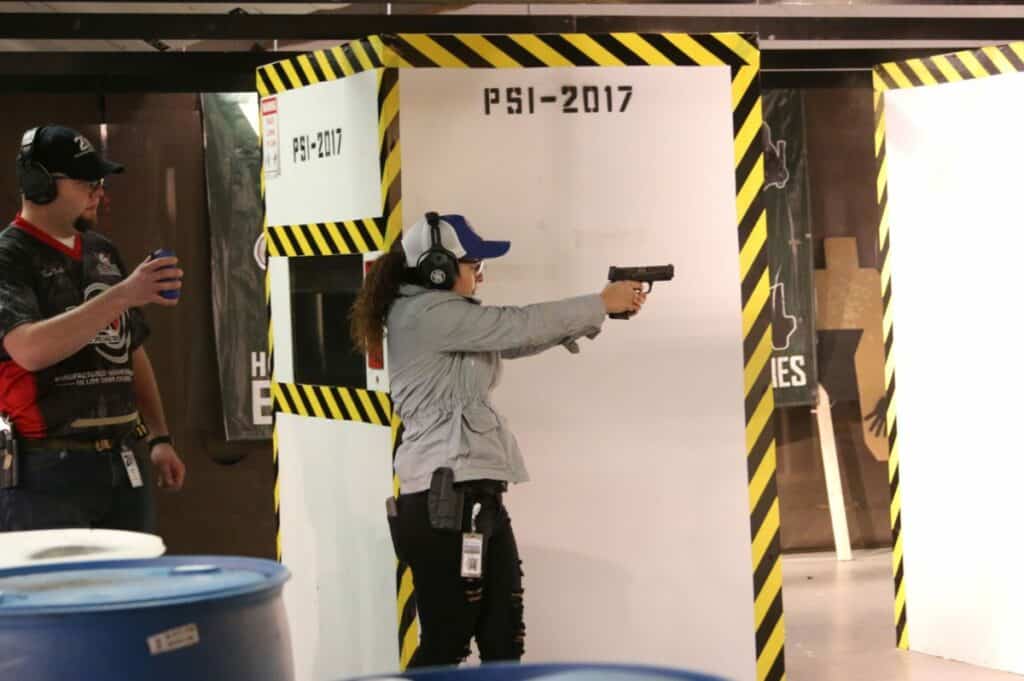 Smith & Wesson Corp. is a U.S.-based leader in firearm manufacturing and design, delivering a broad portfolio of quality firearms, related products, and training to the U.S. consumer and law enforcement markets, as well as global military and law enforcement customers. The company’s firearm division brands include Smith & Wesson®, M&P®, Performance Center® and Thompson/Center Arms™. For more information on Smith & Wesson, call (800) 331-0852 or log on to www.smith-wesson.com.