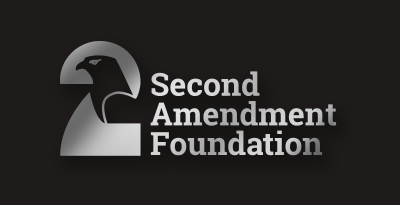 “By arbitrarily, capriciously—and unconstitutionally—targeting those who lawfully sell firearms and ammunition, New Mexico is depriving citizens of their natural and fundamental right to keep and bear arms,” the complaint alleges.

“Gov. Grisham simply can’t suspend the Second Amendment,” stated SAF founder and Executive Vice President Alan M. Gottlieb. “Of course there is an emergency, but such emergencies do not nullify the Constitution, even temporarily. We cannot allow public officials to put their personal agendas above the rights protected by the Constitution, and that includes the right of the people to keep and bear arms.”

“The government has no duty to protect you and coronavirus-related impacts to law enforcement could be significant,” added FPC President Brandon Combs, “so times like now are precisely when people must be able to acquire self-defense tools to defend their lives and homes. We are proud to participate in this important case to defend the People’s right to keep and bear arms against government abuses in New Mexico.”

“Unfortunately,” Adam Kraut, FPC Director of Legal Strategy observed, “we find ourselves having to litigate yet another case where government officials believe that a crisis creates an exception to an enumerated constitutional right. We are happy to join with our friends from various organizations to defend the People of New Mexico’s right to keep and bear arms.”