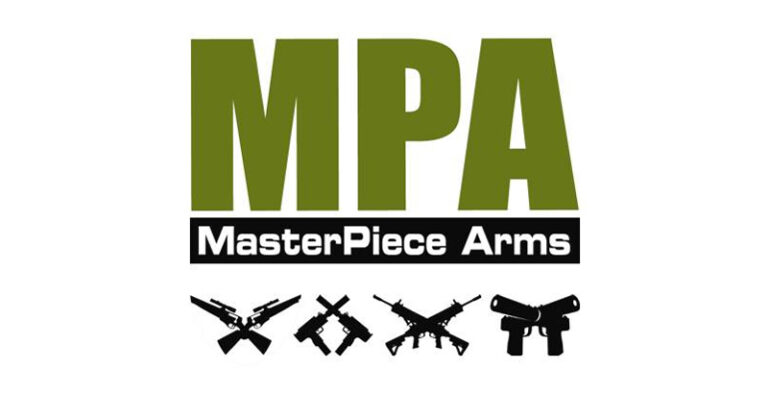 MPA will also sponsor multiple PRS Pro Matches throughout 2020, including the 2020 PRS Finale.

Comer, Ga. – (ArmsVault) – MasterPiece Arms (MPA), manufacturers of the MPA BA Rifles and Chassis Systems, is honored to have been named the Official Chassis of the 2020 Precision Rifle Series (PRS) Season. This is the fourth consecutive year that MPA has been named the Official Chassis of the PRS. MPA will also sponsor multiple PRS Pro matches throughout the year, including the 2020 PRS Finale, held Dec. 13 – 15, 2020, in Ninnekah, Oklahoma. In addition, MPA will host the MPA Spring Shootout and the MPA Summer Shootout during 2020, which have proved to be two of the more popular PRS Pro Series matches in the past.

“We have a long and deep commitment to the long-range shooting community, and we are truly humbled and honored to once again be named the Official Chassis of the PRS. We never want a customer to regret the decision to purchase one of our hand-built precision rifles, so we are constantly listening to their feedback and continue to use it to produce a better product,” commented Phil Cashin, owner of MPA. “We are committed to producing innovative, quality-built chassis and rifles that every shooter can rely on.”

The MPA BA Competition Chassis is the competition version of MPA’s highly successful MPA BA Chassis System. It is designed to give shooters a competitive advantage when shooting in long-range tactical rifle competitions, such as the PRS. Features include an Enhance Vertical Grip (EVG), a front night vision bridge, lower Picatinny rail, multiple QD sling swivel locations, a V4 spigot mount, an ultra bag rider, and a two-round holder. The unique pocketing system reduces weight and increases the structural integrity of the chassis. MSRP ranges from $999 – $1,150.

MasterPiece Arms introduced its most revolutionary chassis configuration yet, the MPA BA Competition Chassis , in the fall of 2019. This is an enhanced version of MPA’s highly successful BA Chassis System. With a multitude of configurations in grips, thumb rests and trigger finger supports, the primary interface between the shooter and the rifle (the grip) has over 100 different variations. The MPA Matrix Chassis features five different grip options (three swept and two vertical), three different thumb rest designs and four different trigger finger supports. It also has M-LOK slots along the side of the chassis forend and barricade stop holes along the bottom of the forend. The forend of the chassis is the same length as the MPA ESR Chassis, making it two inches longer than the standard BA or BA Competition Chassis. MSRP ranges $1,250 – $1,450.

MasterPiece Arms continues to keep the PRS shooter in mind with its BA PMR (Precision Match Rifle) Pro Competition Rifle, which is designed specifically for the Production Class requirements of the PRS, keeping in mind the revised increased price threshold of $2,500 for the 2020 season. This is an approved rifle for the Production Class of the PRS and includes many competition-related features while staying under the $2,500 price limit.

The PRS is the preeminent rifle organization in the world, structuring a yearly point race for both the PRS Pro Bolt Gun Series and the PRS Regional Series. The PRS Championship Shooting Series is synonymous with precision rifle shooting. The PRS is home to countless competitors, including 6,000 active PRS shooters with scores being tracked. The PRS unites the 40 most renowned national pro series precision rifle competitions and continues to expand the PRS Regional Series, which hosts hundreds of one-day matches from coast to coast. The influence of the PRS, with more than 1,000 professional-level competitions and growing global presence, extends in every conceivable direction inspiring the precision rifle community at its grassroots, hometown level.

For more information on MasterPiece Arms and their product line of rifles, chassis systems, and accessories, visit www.masterpiecearms.com.

MPA engineers test and retest our weapons to provide customers with one of the most enjoyable guns available. With versatile uses, such as personal and home protection, long range shooting, hunting and tactical interests, MPA products are one of a kind and backed by a lifetime warranty for original owners. Learn more about MasterPiece Arms products at www.masterpiecearms.com or call 866.803.0000.