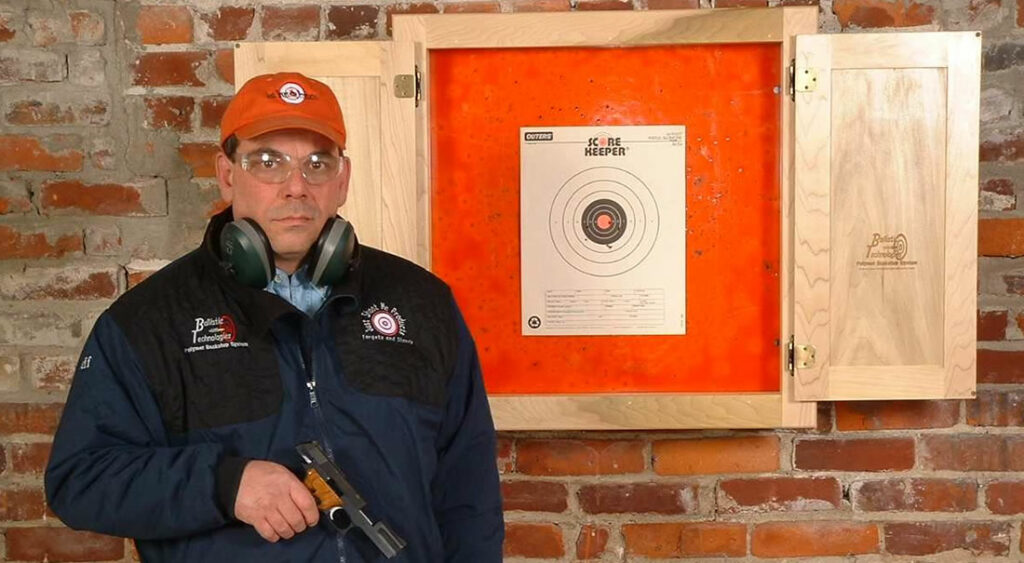 Westfield, IN – (ArmsVault) – It is with great sadness that ArmsVault announces the passing of Jeff Kruse, founder of Fox Prairie Gun Range in Noblesville, Indiana.

Jeff Kruse had a long career in the gun industry that ranged from gunsmithing and firearm training, to product development. During the years in which he operated Ballistic Technologies and Just Shoot Me Products, Jeff pioneered the self-sealing target. His designs were incorporated into an extensive line of reactive self-sealing targets.

In recent years, Jeff’s efforts were concentrated on operating the Fox Prairie Gun Range in Noblesville, Indiana. In addition to being the only public outside gun range in Hamilton County, FPGR also offers a variety of instructional classes for all firearm types.

“In addition to being a long-time friend, Jeff played a significant role in the creation of ArmsVault,” stated ArmsVault Founder, Greg Summers. “ArmsVault was basically an unintentional byproduct of my time working with Jeff at Just Shoot Me Products. Back then, my marketing expertise was much stronger than my knowledge of firearms. But with Jeff, I had a friend that was a walking firearm encyclopedia and was always more than willing to take the time to answer my questions. I’m honestly not sure if he ever fully-understood how much his mentoring helped me over the years.”

Greg added, “A few weeks ago Jeff called me and said we needed to meet for dinner to discuss some shooting range projects. Because I was so busy with the holidays and  SHOT Show press release season, we decided to wait for a few weeks. When I received a call from Jeff’s phone earlier this week, I thought it was Jeff calling to make some dinner plans. Instead, it was Jeff’s grand daughter calling with the news of Jeff’s passing. So, once again Jeff has managed to teach me something important: When someone you care about calls and asks you to meet for dinner, make the time to meet them for dinner.” 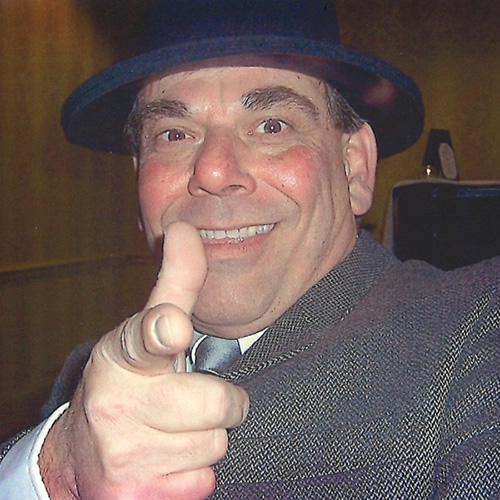 Since 2006, ArmsVault has been connecting gun owners to the gun industry via the ArmsVault Network of gun sites. The ArmsVault site features the latest gun news, as well as gun-related reviews and more. ArmsVault also provides marketing support for the gun industry. For more information, visit ArmsVault.com.