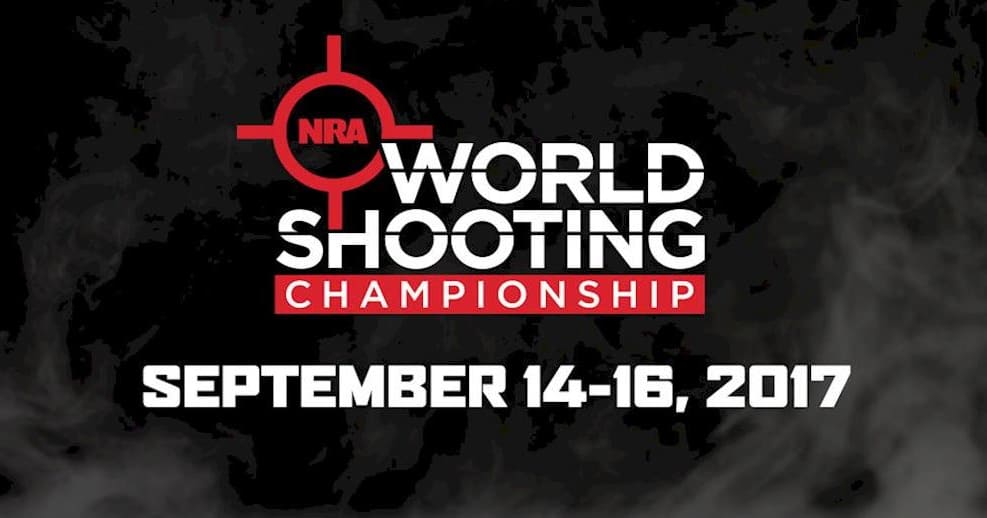 This is the fourth consecutive year the championship has been held at PNTC. Last year’s winner Doug Koenig won $25,000 after being crowned the 2016 Undisputed World Shooting Champion. Previous winners include notable action and 3-Gun shooters Bruce Piatt and Daniel Horner.

For 2017, shooters will be split into two groups: a Professional Division for sponsored shooters, and an Amateur Division for those who are not sponsored. Competitors in both divisions will compete with all firearms, optics and ammunition provided to them for each stage by match sponsors.

The NRA World Shooting Championship Presented by Kimber will offer $250,000 in cash and prizes. Each competitor has the opportunity to be become the 2017 World Shooting Champion and win the top cash prize of $25,000. There will also be cash prizes for second and third place overall, High Lady and High Amateur Junior. Additionally, competitors that don’t win a cash prize will be eligible to select awards from the best prize tables available in all of competitive shooting—including one specially designated amateur prize table expected to exceed $100,000.

“Peacemaker National Training Center will once again host the greatest shooters in the world for the ultimate challenge in the shooting sports,” said Cole McCulloch, director of NRA Competitive Shooting and founder of the championship. “This year the NRA is going back to basics and returning the match to the original format of two divisions for professionals and amateurs, putting everyone on an even playing field.”

Members of the media interested in covering the 2017 NRA World Shooting Championship should contact NRA General Operations Media Relations by emailing nragomedia@nrahq.org. Due to resource limitations, foreign media will not be credentialed.