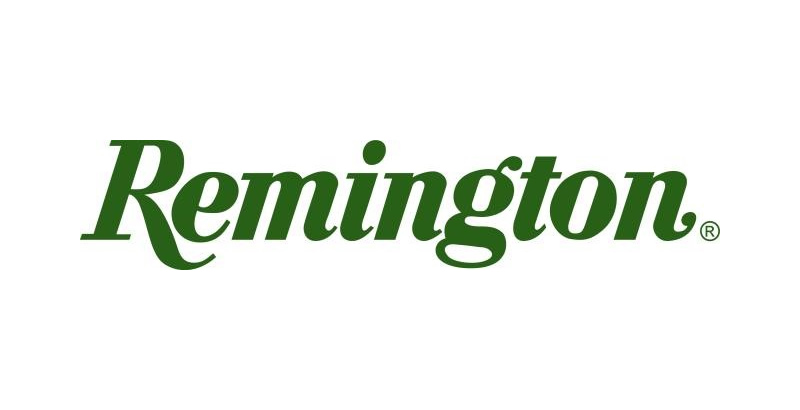 Lonoke, Arkansas – (ArmsVault) – Remington Ammunition has announced a new line extension to the popular Gun Club Target Load series of shotshells for 2022. Sporting Clay enthusiasts can now go to the range with Gun Club 12 gauge 1oz, #7.5 shot loads, with a velocity of 1250 FPS. This new load is demanded by and optimized for sporting clay shooters, while being a great choice for other clay shooting disciplines as well.

This announcement follows recent expansions to the Gun Club line from earlier this year including low recoil options and the popular Gun Club Cure, a product benefiting children’s hospitals nationwide. All Remington Ammunition products are developed with shooters in mind and continue to deliver the trusted performance the brand is known for. 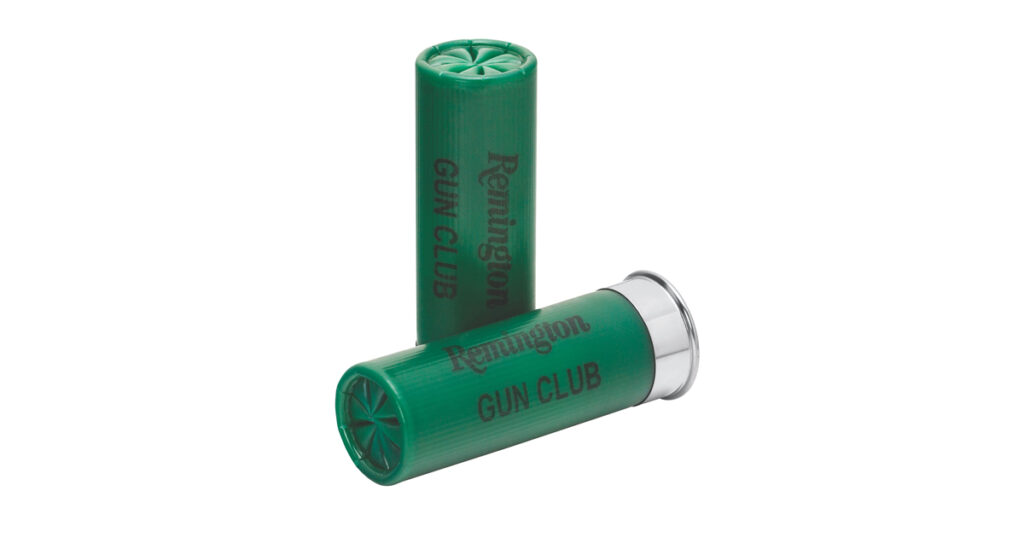 “Remington shooters asked, and we delivered with this new expansion to the Gun Club lineup,” said Ronnie Evans, Remington Ammunition’s Shotshell Product Line Manager. “The Gun Club Target Load series is one of our most popular lines and we are excited to bring these to market just in time to test out at the course this summer.”