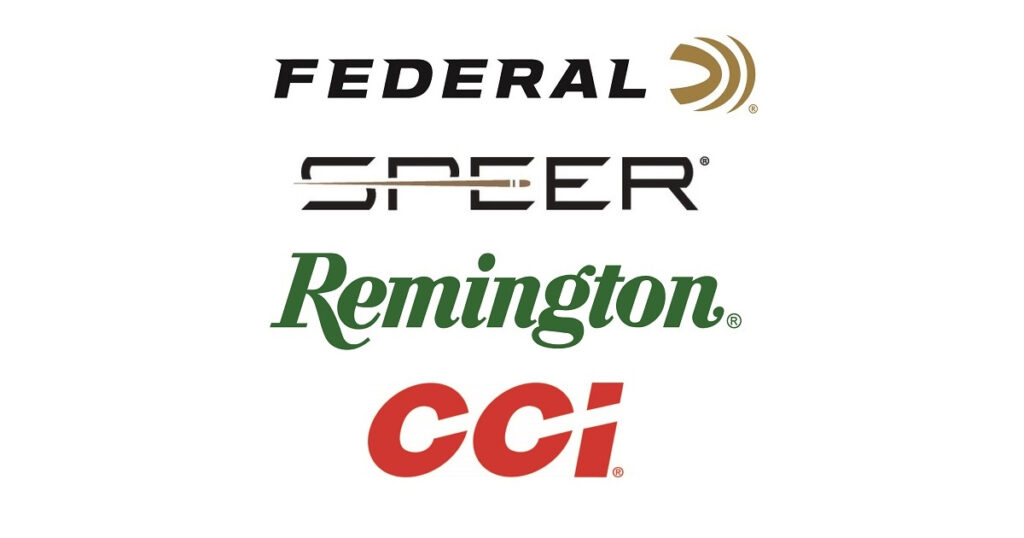 Anoka, Minnesota – (ArmsVault) – To provide additional support for Ukraine during the current crisis, Remington, CCI, Speer and Federal Ammunition will be donating one-million rounds of total ammo to the Ukraine Armed Forces. There will also be special edition t-shirts pledging all profits from the sale to refugees in the war-torn country. The shirts will supplement the company’s donation and maintain awareness of the need for global support of Ukraine.

“The war in Ukraine has displaced millions of citizens and exposed average people to the horrors of war,” said Jason Vanderbrink, President of Remington, CCI, Speer and Federal Ammunition. “Supporting the relief effort is a crucial element of the global response and we are proud to do our part. It underscores how critical the Second Amendment is in America and highlights the importance of the ability of American Manufacturers to supply our allies with ammunition. We have long supported Ukrainian armed forces and we will continue to do so in this global cause to unite for democracy.”

Ukraine’s military has been a customer of Federal, CCI and Speer for years and this donation is meant to meet the call from President Zelenskyy for more ammunition.

From muskets to modern day, generations of hunters and shooters have trusted Remington ammunition and accessories. Loaded in Lonoke, Arkansas by American workers, our wide array of pioneering sporting and hunting ammunition promises to get the job done every time the trigger is pulled. At Remington, we are here for everyone who loads a round of ammo into a handgun, rifle, or shotgun.

We’ve been here since 1816. Together, Remington and America have fought and won wars, put food on millions of tables and brought countless generations together at the range and in the field. We are proud of each and every round that rolls off our factory line. A brand of outdoor sports and recreation company Vista Outdoor, Remington is bringing a renewed focus to ammunition, innovation, and quality – all while staying true to Remington’s legendary heritage and stature as an American icon.

Federal, headquartered in Anoka, MN, is a brand of Vista Outdoor Inc., an outdoor sports and recreation company. From humble beginnings nestled among the lakes and woods of Minnesota, Federal Ammunition has evolved into one of the world’s largest producers of sporting ammunition. Beginning in 1922, founding president, Charles L. Horn, paved the way for our success. Today, Federal carries on Horn’s vision for quality products and service with the next generation of outdoorsmen and women. We maintain our position as experts in the science of ammunition production. Every day we manufacture products to enhance our customers’ shooting experience while partnering with the conservation organizations that protect and support our outdoor heritage. We offer thousands of options in our Federal Premium and Federal® lines-it’s what makes us the most complete ammunition company in the business and provides our customers with a choice no matter their pursuit.

At Lewiston, Idaho based CCI, it all started when Richard “Dick” Speer’s enterprising led him to establish CCI in 1951. He provided component primers to reloaders and the company expanded to rimfire. Today CCI continues as the leader in rimfire ammunition thanks to innovation, determination and resourcefulness. www.cci-ammunition.com

Speer’s reputation for making the world’s finest component bullets and loaded ammunition goes all the way back to 1943. That’s when Vernon Speer started building bullets because reloaders couldn’t get the components they needed from ammo companies during World War II. Although he initially focused on hunting rifle bullets, he also built the first mass-produced jacketed handgun bullets for hunting and law enforcement. In the 1960s, he put some of those bullets into loaded ammunition in the now-famous Lawman® line. And today, Speer Gold Dot® is the most trusted duty ammunition for law enforcement. www.speer.com