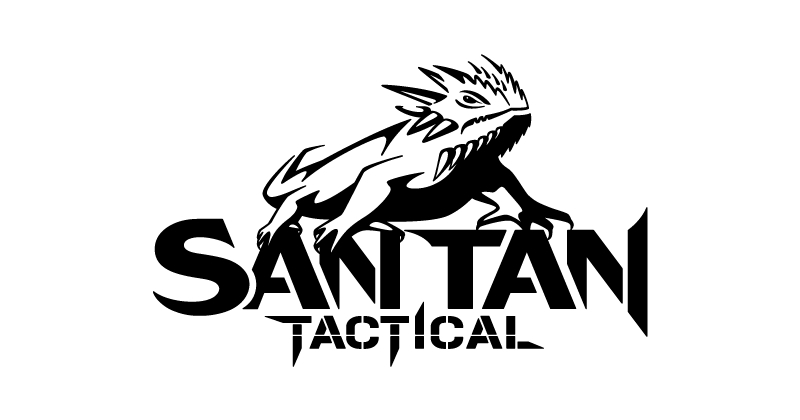 The San Tan Tactical STT-15 AR platform was designed out of necessity. As left-hand shooters themselves, the owners of San Tan Tactical decided that compromise was no longer an option. Southpaws deserved an AR-15/M4 rifle that did not require them to conform to right-hand shooting and was 100 percent ambidextrous.

“The STT-15 rifle is a direct result of American ingenuity and dedication to craft,” Jack Biegel, president of San Tan Tactical, said. “The rifle was designed to accommodate ALL shooters and made to perform flawlessly in any environment, including home defense, competition, hunting, and for our brothers and sisters in law enforcement and the Armed Forces. We look forward to letting more people know they have a choice when it comes to quality rifles, and especially those often neglected southpaws.”

“The population of left-hand shooters is growing and is currently about 12 percent of the world population. We are excited to help San Tan Tactical let the shooting community know there are choices for southpaws,” Laura Burgess, president of LBM, added. “We look forward to connecting with our industry media to promote this top-notch, American-made AR platform.”

San Tan Tactical produces the STT-15, a 100 percent ambidextrous AR rifle platform, uppers, and lowers, all designed and manufactured in the Chandler, Arizona facility. With years of experience in working with aerospace materials and the most technologically advanced manufacturing machines, San Tan Tactical develops tactical products for civilians, law enforcement, and the military.

San Tan Tactical developed this no compromise lower to accommodate any situation, handling, or shooting style. All while staying true to the original Stoner platform. The STT-15 is the 21st-century version of America’s perfect weapons system!