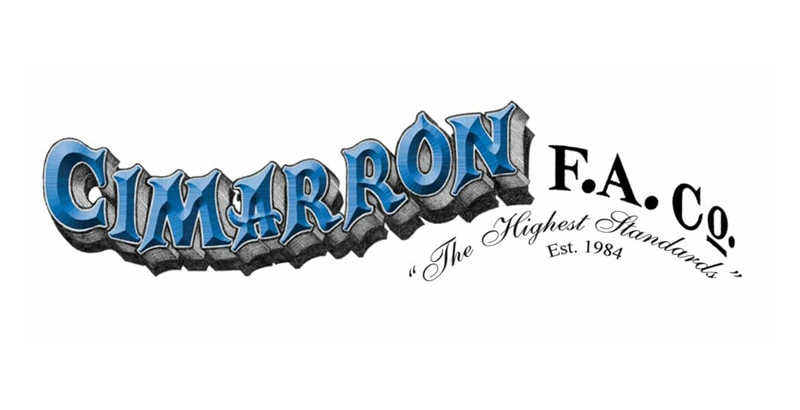 Like the Old West American icon himself, the Bat Masterson™ Colt Army-style single-action pistol might be fancy on the outside, but it’s all business on the inside.

Whether either of his two special order Colt Army nickle-plated 5.5” revolvers ever participated in any of his notorious gunfights we’ll never know, but Cimarron Firearms and Pietta have painstakingly recreated Bat’s pride and joy with this Cimarron Laser Engraved Frontier 5.5” .45 Colt pistol.

Working from pictures of the legendary U.S. Army scout, lawman, professional gambler, and journalist’s favored revolver, Cimarron was able to work with Pietta Firearms to recreate this stunning firearm down to such unique details as the engraving pattern, three-line patent date, and squared off front sight. With W.B. Bat Masterson engraved into the nickeled backstop, and simulated ivory grips, this affordable piece of art will be equally at home as your favorite hunting sidearm, fancy BBQ gun, competition revolver, or collector’s piece. 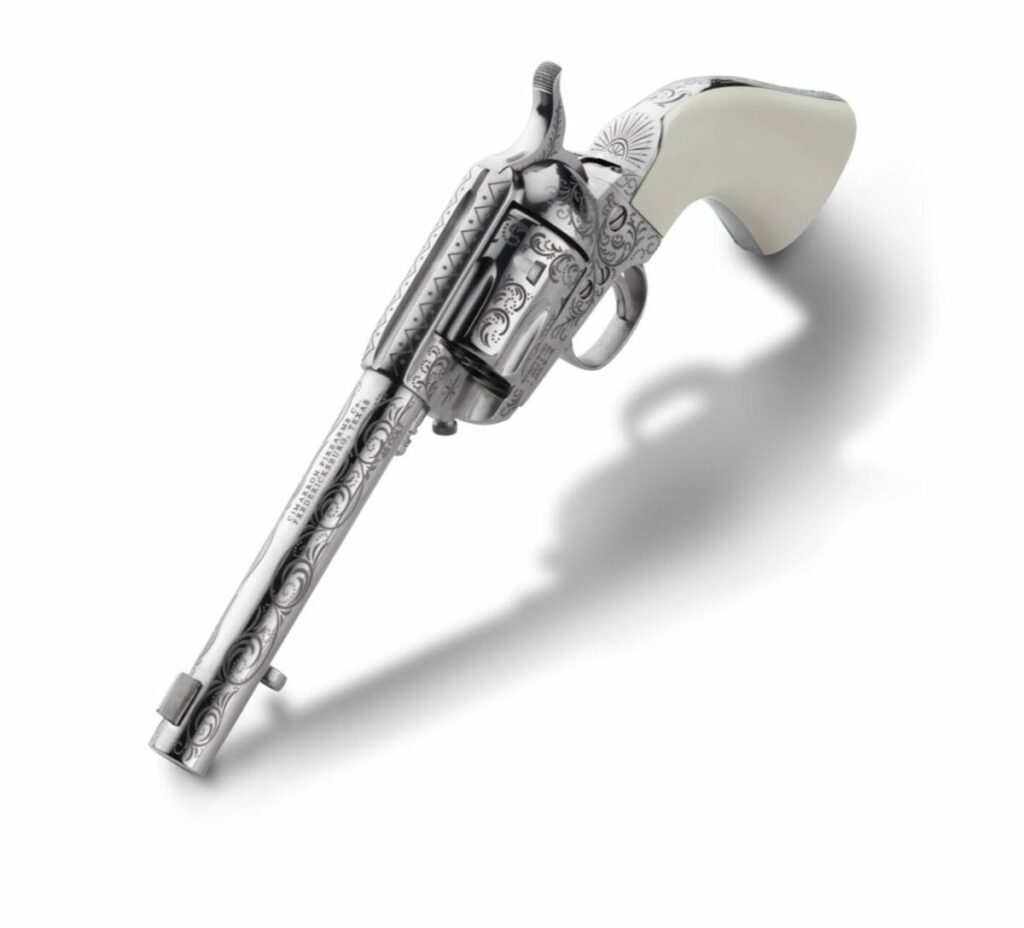 “Bat Masterson sought opportunity where ever he could find it, whether it was at a poker table, scouting for the US Army, serving as Sheriff in the boom town of Dodge City, Kansas, fighting Indians on the Great Plains or at the Battle of Adobe Walls, where he and 27 other buffalo hunters hunkered down amidst some run-down buildings against the legendary Comanche war leader, Quanah Parker,” Mike Harvey, founder, CEO, and Cimarron Firearms’ Old West historian, commented. “They just don’t make men like Bat Masterson anymore. He adapted to his landscape and embraced what the world threw at him. In his later years, he became a well-known columnist in New York City, not a place you might think a sporting gentleman like Masterson would end up, but he knew how to play his cards, and most always came up aces.”

For more information on Cimarron Firearms and accessories, visit www.cimarron-firearms.com.