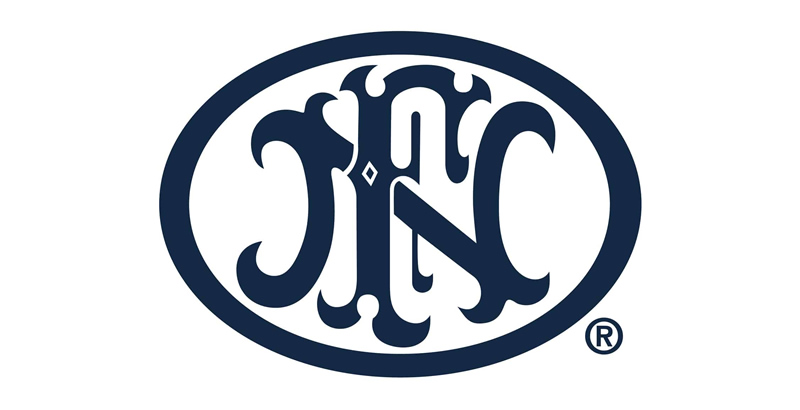 McLean, VA – (ArmsVault) – FN America, LLC is pleased to announce that the FN-designed 5.7x28mm caliber has been standardized by NATO. The caliber was designed in the late 1980s for use with the FN P90® and FN Five-seveN® pistol. With almost three decades of trusted use, the FN 5.7x28mm continues to leverage the groundbreaking design to improve range, accuracy and terminal performance from small arms. As NATO adds the FN 5.7x28mm to their standard small caliber ammunition portfolio, FN proudly continues its long legacy of small arm innovation as it enhances service to civilians, law enforcement, and militaries across the globe. 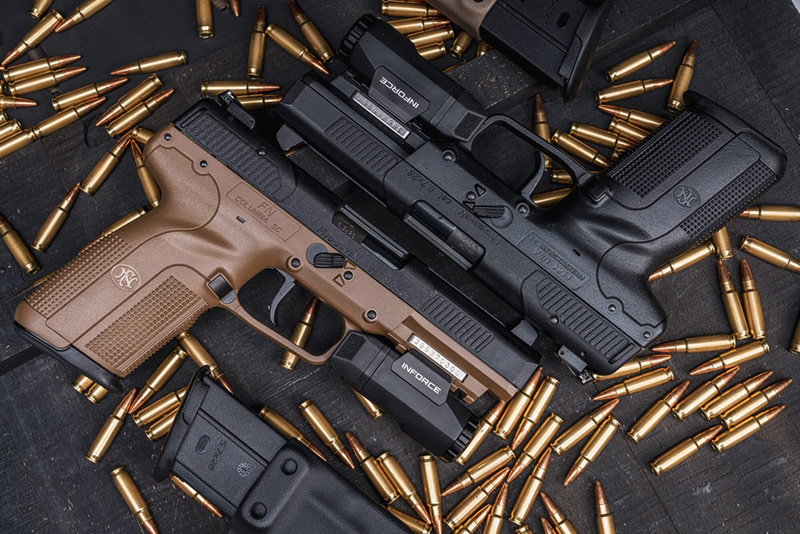 In a continuous effort to promote interchangeability of all small caliber ammunition used by allied armed forces, NATO has recently finalized the standardization process of the FN®-designed 5.7x28mm caliber by approving the standardization agreement (STANAG) 4509.

The 5.7x28mm caliber is now integrated into the Multi-Caliber Manual Of Proof and Inspection (AEP-97) and joins the standardized NATO small caliber ammunition portfolio, along with the 9x19mm NATO, the 5.56x45mm NATO, the 7.62x51mm NATO and the 12.7x99mm NATO (also widely known as the .50 caliber).

As a NATO standardized caliber, the 5.7x28mm provides armies with the guarantee of interchangeability between ammunition from different manufacturers and operational efficiency in weapons of this caliber.

Coming after the FN®-designed 5.56x45mm and 7.62x51mm calibers which were standardized by NATO in 1957 and 1981 respectively, this new NATO standardization confirms FN Herstal’s leading position as a designer and manufacturer of small caliber weapon-ammunition systems. It also reinforces the company’s strategy and dedication to provide modern-day armed forces and security forces all across the world with the best performing and efficient small caliber ammunition concepts and designs.

In addition to FN America – headquartered in McLean, VA, with manufacturing operations in Columbia, South Carolina –, FN Herstal is the parent company of FNH UK in the UK and Noptel (electro-optics) in Finland.