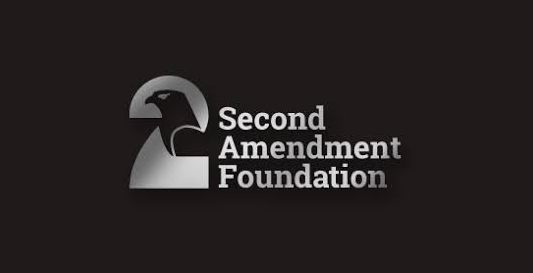 BELLEVUE, WA – (ArmsVault) – The Second Amendment Foundation was joined by several other gun rights organizations today in a federal challenge of Maryland’s prohibitive concealed carry regulations that essentially ban average state residents from exercising their right to bear arms for personal protection under the Second Amendment.

Joining SAF in this legal action are the Firearms Policy Coalition, the Citizens Committee for the Right to Keep and Bear Arms, Maryland Shall Issue, Inc. and three private citizens. Named as defendants are State Police Secretary Woodrow Jones III and Maryland Attorney General Brian Frosh, in their official capacities. The case is known as Call, et.al. v. Jones et. al. SAF and CCRKBA are represented by the Washington, DC law firm Cooper & Kirk.

The lawsuit asserts Maryland’s requirement that applicants for carry permits must provide documented evidence of concrete threats or recent assaults to obtain a permit, otherwise known as the “good and substantial reason” excuse for not approving the application.

“Anti-gun Maryland officials have been using this dodge for years,” said SAF founder and Executive Vice President Alan M. Gottlieb. “By setting this arbitrary standard, state bureaucrats have been routinely denying Maryland citizens their right to bear arms. The state cannot be allowed to continue this discriminatory practice because it essentially gives public officials the power to deny someone’s fundamental, constitutionally-protected rights on a whim.”

As noted in the lawsuit, “On information and belief, due to the onerous nature of Defendants’ Regulatory Scheme, only a tiny fraction of a percent of Maryland citizens are able to obtain permits to carry handguns, and indeed, most people simply never apply at all because it is well known throughout the State that the ‘good and substantial reason’ standard effectively renders the process an exercise in futility for all ordinary law-abiding citizens, thus further chilling and denying exercise of the right.” It amounts to an unconstitutional regulatory scheme.