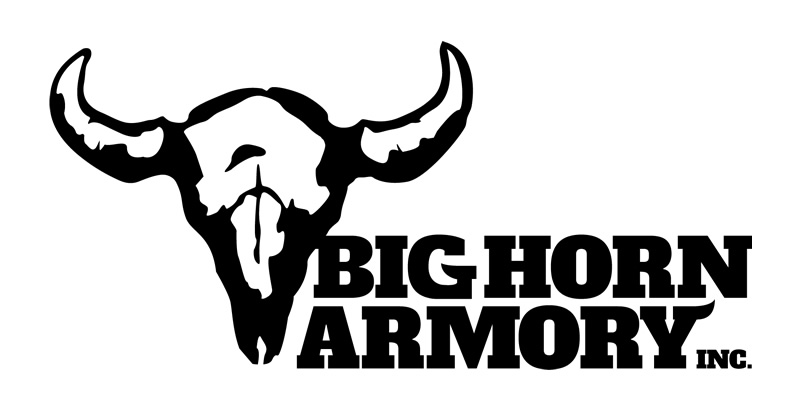 Known for its streaking, fancy figure, and fiddleback designs, the Collector Grade Walnut is perfect for the serious collector looking to add to his collection.

Cody, Wyo. – (ArmsVault) – Big Horn Armory (BHA), makers of big-bore firearms, is pleased to announce it has a limited quantity of Collector Grade Walnut Stocks available for its lever-action rifle line. The Collector Grade Walnut is a higher grade up from BHA’s Fancy Walnut, but just underneath its Exhibition Grade Walnut, which sold out in early 2020. This is an ideal upgrade for the lever-action rifle collector looking to add something special to his collection. 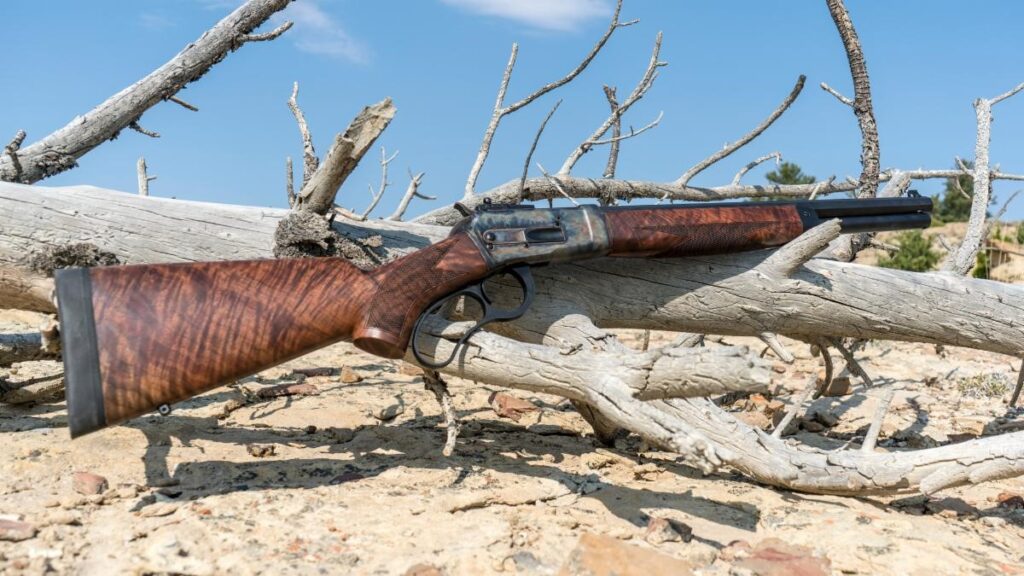 This higher-grade American Black Walnut exhibits more streaking, fancy figure, and fiddleback on both sides of the stock than standard or fancy walnut versions. The Collector Grade Walnut is a $1,100 option that will be available for every BHA lever-action rifle model at www.bighornarmory.com. Call 307-586-3700 or email general@bighornarmory.com to place your order.