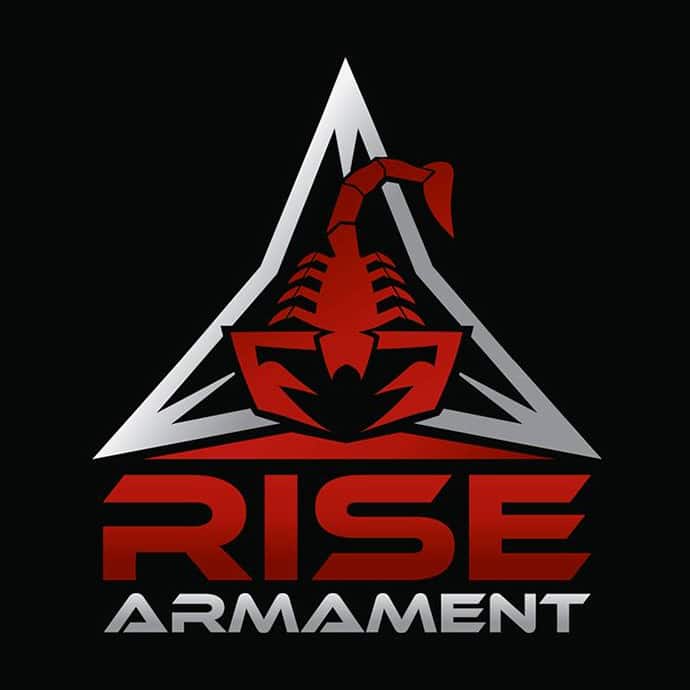 In 2018, the RISE team logged several major match wins and top 10 finishes throughout the country in multiple shooting disciplines. The highlight of the year was Dillen Easley and Garrett Grover’s team win at the Vortex Extreme match in Wyoming in August. This was a long-range, rifle-only endurance match in the mountains outside Douglas, Wyoming, where the pair managed to beat every other gas gun division team.

As individuals, Easley and Grover enjoyed an excellent year as well. Easley competed in more than 15 major-level 3-gun events and logged multiple first- and second-place finishes. Grover competed in more than two dozen events as well, resulting in several top 10 finishes and regional victories behind his RISE Armament rifle.

“We are very proud of the RISE Armament Team following a successful 2018 season,” stated Matt Torres, president of RISE Armament. “Our team is extremely talented and dedicated to the sport. We look forward to many more strong events in 2019.”

Dustin Pluth competed in multiple national-level matches and was the match director for the RISE Armament 2-gun series in St. Louis, Missouri. Michelle Waldran, Jennifer Blake, Pansy Steele, and Rebecca King all competed in numerous national-level matches as well, tallying impressive finishes throughout the year. Andrew Hyder won the industry/staff shoot at the Hornady Zombie Match in Nebraska as well.

During the season, RISE Armament also added Jaime Langworthy to its team, who quickly recorded multiple high finishes at major matches under the RISE Armament banner.