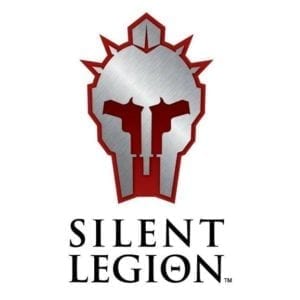 Oak Ridge, NC (January 11, 2019) – (ArmsVault.com) – Ever since Silent Legion was created, they have been pushing the limits of suppressor quality and performance. Every year, new suppressor models are released, ever-expanding the caliber and firearm style compatibility. Every suppressor made by Silent Legion is backed by a lifetime warranty and the company GUARANTEES they will never compromise personal or product integrity. 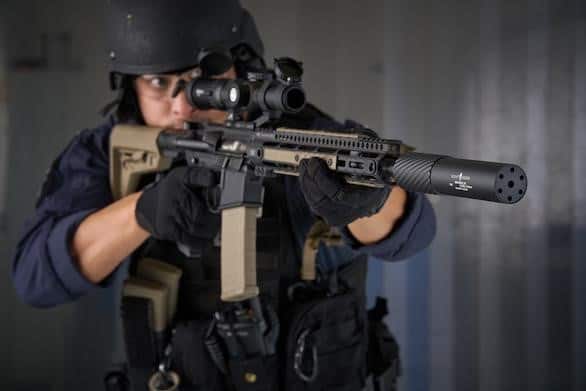 Suppressors are legal for recreational use in a majority of states and that number is ever increasing. Recreational use is only a portion of the suppressor community; more hunters are realizing the benefits of shooting suppressed. Currently, hunting suppressed is legal in 40 states. The ability to reduce sound by up to 40 decibels increases safety through the protection of hearing. Shooting suppressed also provides a significant recoil reduction, creating a more accurate shooting environment by reducing anticipatory flinching and reflexes.

Ultimately, shooting suppressed feels better and muffles a significant portion of the sound associated with firearms. Silent Legion currently offers over 15 silencer models with more on the way.

Come visit the Silent Legion team at the FAB Defense lane on Industry Day at the Range, and (FAB-Defense) booth #20136 from January 22-25 at the Sands Expo Center in Las Vegas to see the latest creations and learn about the numerous advantages associated with shooting suppressed.

Silent Legion, based in North Carolina, builds suppressors to the highest quality standards in an ISO-9001 certified facility. The company is unique in many ways, such as being owned and led by a prior military service member who is also an accomplished Mechanical Engineer and gun designer.  Silent Legion suppressors are warrantied for life and are available in both quick-detach and direct-thread models for an extremely wide variety of calibers and firearm types. Further, Silent Legion prides itself on including whatever components a buyer needs in the box. That includes suppressor versions with quick-detach mounts, serviceable cores, and even a complete Multi Caliber Kit, all without requiring consumers shop for extra parts.