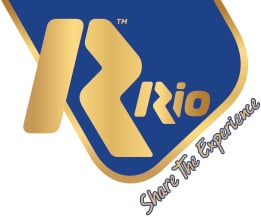 This new product lets shooters see what is inside the shotshell and makes it easier to follow the trajectory of the shot for improved performance.

Dallas (Texas), January 17th – (ArmsVault.com) – RIO Ammunition, a global expert in non-metallic ammunition, will be introducing a new Target Load during next week’s SHOT Show in Las Vegas. The new shotshells are ideal for beginners as they have a softer recoil and make it easier to improve accuracy shot after shot. 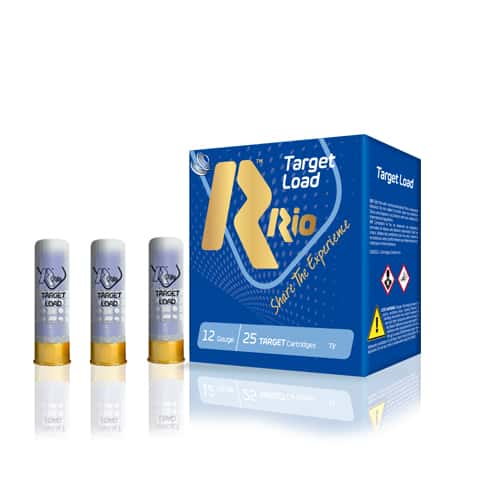 This is achieved thanks to two key innovations developed by RIO Ammo’s R&D team: the transparent hull to see what is inside the shotshell and the highly visible blue wad. Shooters can easily follow the trajectory of their shot and adjust accordingly to break more clays.

“The Target Load is one of the most comprehensive lines available for target shooters, with options tailored for each specific discipline. They appreciate our powders because of their cleanliness, burning consistency and lower pressures for a lower recoil and best patterns. As a trap shooter, I know how important it is to understand why we are not hitting the target and the new Target Load makes it much easier,” explains Eduardo Baeza, RIO Ammunition General Manager.

This new target load will be available in:

For more information on this product and Rio Ammunition, visit www.rioammo.com or stop by booth #15738 at SHOT Show

RIO Ammunition develops, manufactures and sells shotshells for hunting and sports shooting. Established in 1896, it is a powder and non-metallic ammunition expert. RIO’s American headquarters are in Dallas (Texas), where it also has a cutting-edge factory which was inaugurated in 2015.

RIO is vertically integrated having maximum control over every component used on its cartridges which ensures the highest quality for all its products. Its parent company, MAXAM, under its sports cartridges business unit, sells around 600 million cartridges in more than 100 countries every year.

MAXAM is a global technology company, specialized in the design, development, manufacture and application of energetic materials. It structures its activity into four business units: blasting solutions for mining, quarries and civil works; cartridges and gun powders for use in hunting and recreational shooting; products and systems for the defense and security sector; and production of key raw materials for the nitrochemical activity.

Founded by Alfred Nobel in 1872, MAXAM currently has more than 6500 employees, subsidiaries in more than 50 countries in the 5 continents, more than 80 industrial units and commercial operations in over 100 countries. The company ended its fiscal year 2018 (March, 31st 2018) with turnover in excess of 1.1 billion euros.