(February, 8 2018) – (ArmsVault.com) – Bersa is pleased to announce that the redesigned Bersa® TPR has begun shipping in the United States, via Eagle Imports, Inc.

“We’re excited to bring this next generation of Bersa TPRs to American consumers,” said Michael Sodini, President of Eagle Imports, Inc. “Once available only to military and law enforcement personnel, it’s always offered rugged durability and impressive accuracy. This new evolution makes the TPR officially one of my favorites for self-defense and sport.” 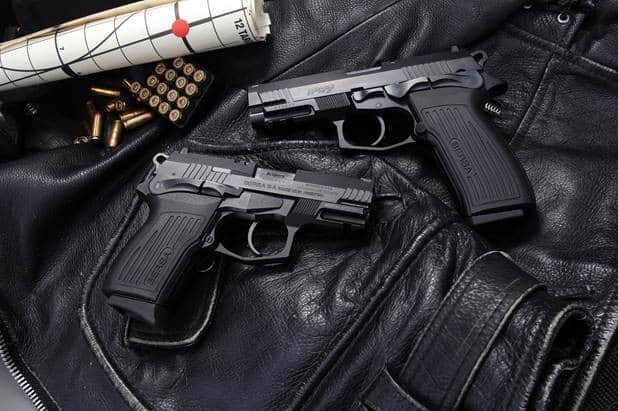 Available in standard 4.25″ barrel and compact 3.25″ barrel configurations, the redesigned TPR9 semi-automatic pistols incorporate a smoother, lighter trigger plus a host of ergonomic improvements for accurate control during rapid fire, including:

Other notable features include:

Bersa is an international leader in the compact firearms industry with a well-earned reputation for reliability, accuracy, quality and affordability. Headquartered in Ramos Mejia, Buenos Aires, Bersa was founded in 1959 and is one of Argentina’s largest privately-owned corporations. The Bersa Thunder compact handgun series was introduced in 1994.

Founded in 1988, Eagle Imports is proud of its history and tradition of being an exclusive firearms distributor in the United States. Eagle is committed to fulfilling Bersa, SPS, Metro Arms, Comanche and Grand Power’s mission in the USA and for providing the ultimate after-sale experience for all of their products.