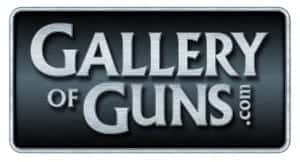 PRESCOTT, Ariz. – (ArmsVault.com) – Beginning Thursday, June 29 at 9:30pm Eastern, Davidson’s GalleryofGuns.com debuts the 8th season of its weekly series Gallery of Guns Television on The Sportsman Channel with encore presentations Friday at 12:30am Eastern, Sunday at 7:00am Eastern and Thursday(of the following week) at 2:30pm Eastern. Each week following its original airing, the weekly episode will be released on the official Gallery of Guns YouTube channel.

“Each year the show gets better and better”, says Bryan Tucker, CEO of Davidson’s Inc., “We changed the show up a little last year and I really like the direction it’s headed. We’re really fortunate to have some talented guests on the show and to be able to feature great products from top manufacturers.” 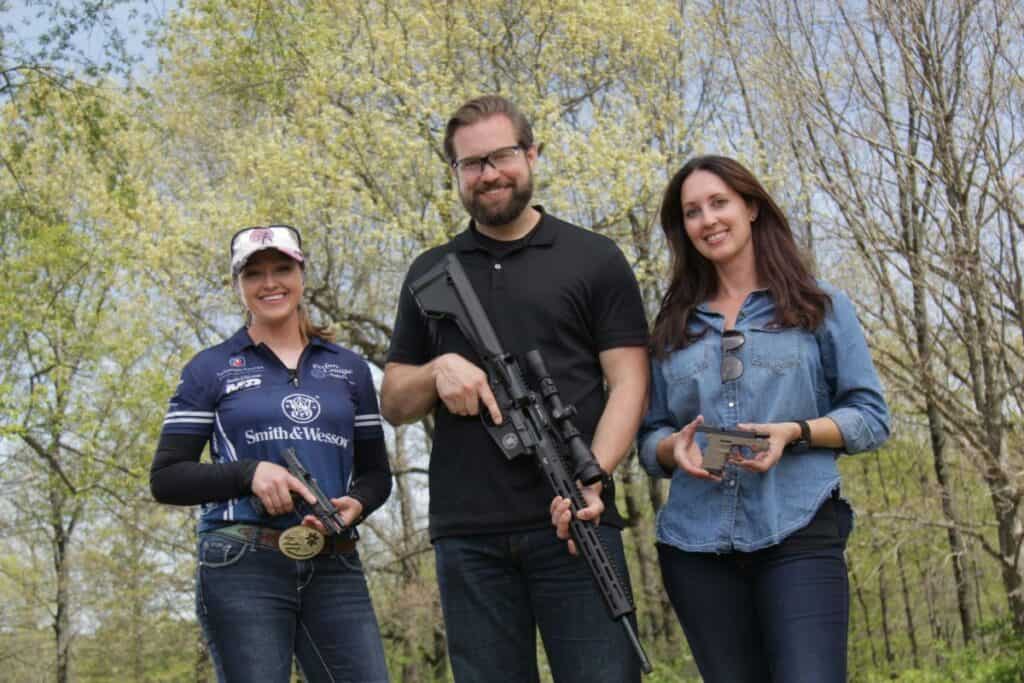 Co-hosts Anne-Marie Rhodes and Aaron Gallagher are back again for another great season of Gallery of Guns Television. Davidson’s Gallery of Guns is continuing with the format change from last year and spending more time on the range shooting and less time in the studio. In addition to all the new products on the show this year Gallery of Guns has partnered with USA Shooting and will be featuring a USA Shooting Moment during each episode, a segment that reflects on the athlete’s road to competing at the highest level. Also this season Anne-Marie and Aaron will be joined by seasoned gun writers, pro shooters, and other firearms experts to include:

Davidson’s Gallery of Guns makes every effort to have inventory on hand for the products featured in each episode. Firearms ordered through GalleryofGuns.com will arrive at your local dealer in as little as 48 hours.

Watch a preview of this week’s show on Gallery of Guns YouTube channel: https://youtu.be/qoaDZ1W3vuc

About Davidson’s and Gallery of Guns

Founded in 1932, Davidson’s (http://www.davidsonsinc.com) is one of the nation’s leading firearms wholesalers. In late1998, it launched the Gallery of Guns website (www.galleryofguns.com) specifically to help Davidson’s retailers sell Davidson’s inventory, it is now one of the firearm industry’s most successful consumer websites. Each firearm sold through Davidson’s is backed by the company’s “GuaranteeD Lifetime Replacement Program.”