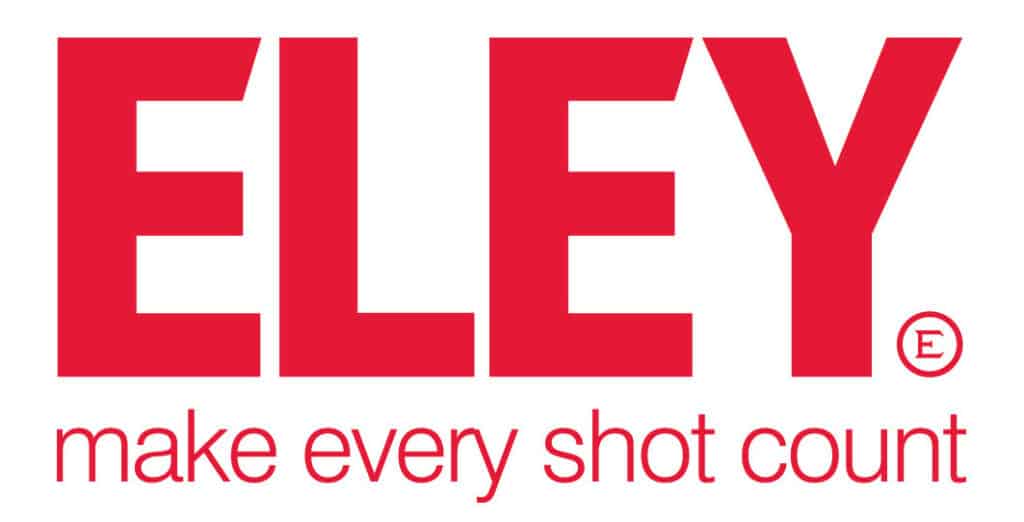 February 1, 2017 – (ArmsVault.com) – ELEY, the top choice in ammunition for Olympic competitors is proud to announce their support as the title sponsor for the “ELEY Practical Rimfire Challenge” series of shooting competitions held at the Peacemaker National Training Center in Glengary, West Virginia.

The ELEY Practical Rimfire Challenge series matches push the limits of the modern .22LR cartridge and are based on positional shooting utilizing a bolt action or semi-automatic rifle, in field conditions out to 300 yards. Much like PRS (Precision Rifle Series), competitors will encounter virtually every possible precision type of shot, which will include, but are not limited to: prone, weak shoulder, standing, sitting, kneeling, barricades, and/or use of movement from position to position during the same stage of fire.

Cole McCulloch, owner of Peacemaker says that “One of my favorite things in all of shooting is to bring forth a revolutionary new shooting sport that pushes innovation to meet market demand.” In this case, I fully anticipate a Space Race for this sport. Meaning, we already know that the ammunition coming out from ELEY is fully capable of hitting small targets out to 300 yards. What will be fun to watch is the different types of rifles and optics the shooters choose to use. Some examples of this will be: Bolt or semi, heavy or ultra-light weight, MILS or MOA, 10 power or 30 power.”

“The debate will rage and the rifle platform approaches will vary greatly. Also, it’s going to be quite fun to watch such a wide variety of shooters take place in such a fun and affordable prize table match. We expect to see recreational, action, Olympic, NRA and PRS shooters all competing and having fun,” McCulloch says.

Additionally, this unique series of matches will have its rules created to a large degree, fashioned after PRS rules. However, shooters should fully expect to see some different type of stages than what is normally seen at a PRS match, such as unsupported standing or unsupported kneeling. Peacemaker’s goal, along with ELEY, is not to replicate PRS in Rimfire, but rather to create the ultimate challenge for shooters on the rimfire rifle platform.

Peacemaker and ELEY are extremely excited to launch this new shooting sport in 2017 and bring on the fun of Rimfire to such a large group of shooters.

For more information on ELEY and ELEY ammunition please visit our website, http://www.eleyammunition.com.