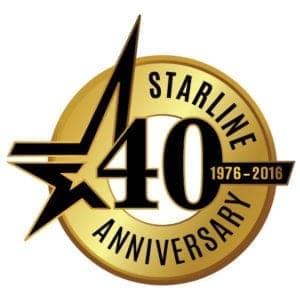 SEDALIA, MO – (ArmsVault.com) – Starline has recently kicked off a “New Year, New Gear” Facebook and online giveaway. The promotion began on January 5, 2017 and will run for 8 weeks, with a fantastic Reloader’s Dream prize pack given away every two weeks for the first two months of 2017. 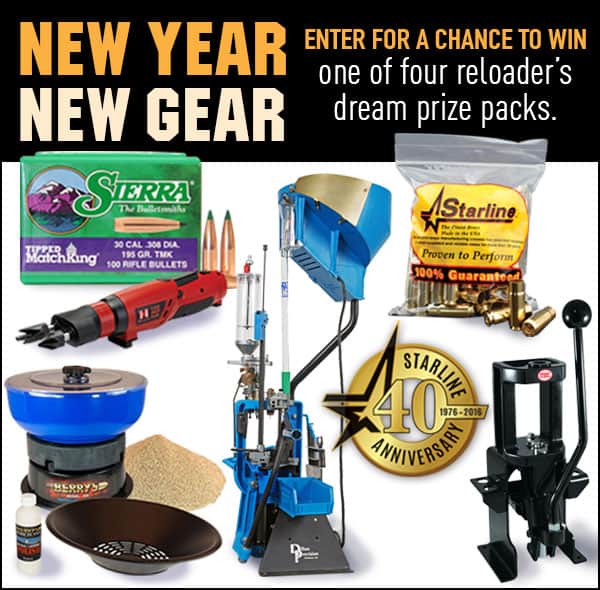 Each of the four prize packs will include 500 Sierra bullets and 500 Starline cases of the winner’s choice. The first prize pack features a Hornady Case Prep Duo Tool. The second includes a Berry’s Brass Tumbler and Media Separator. The third prize pack will feature a MEC Marksman Metallic Press with Stand, and the final prize pack features a Dillon XL 650 loader with accessories.

People can enter the contest once each day during the promotion period and they’ll receive two bonus entries for each person they share the contest with that enters. The contest winners will be randomly selected and notified via email. Starline will ship prize packs for the contests after each one concludes.

Starline is a family owned business that prides itself on producing the highest quality brass cases available. For more than 40 years, Starline’s unique manufacturing process and commitment from their team of employees has distinguished Starline from the competition.

Stay up to date with Starline’s new handgun and rifle case releases, exciting promotions and other great content. Follow Starline at: