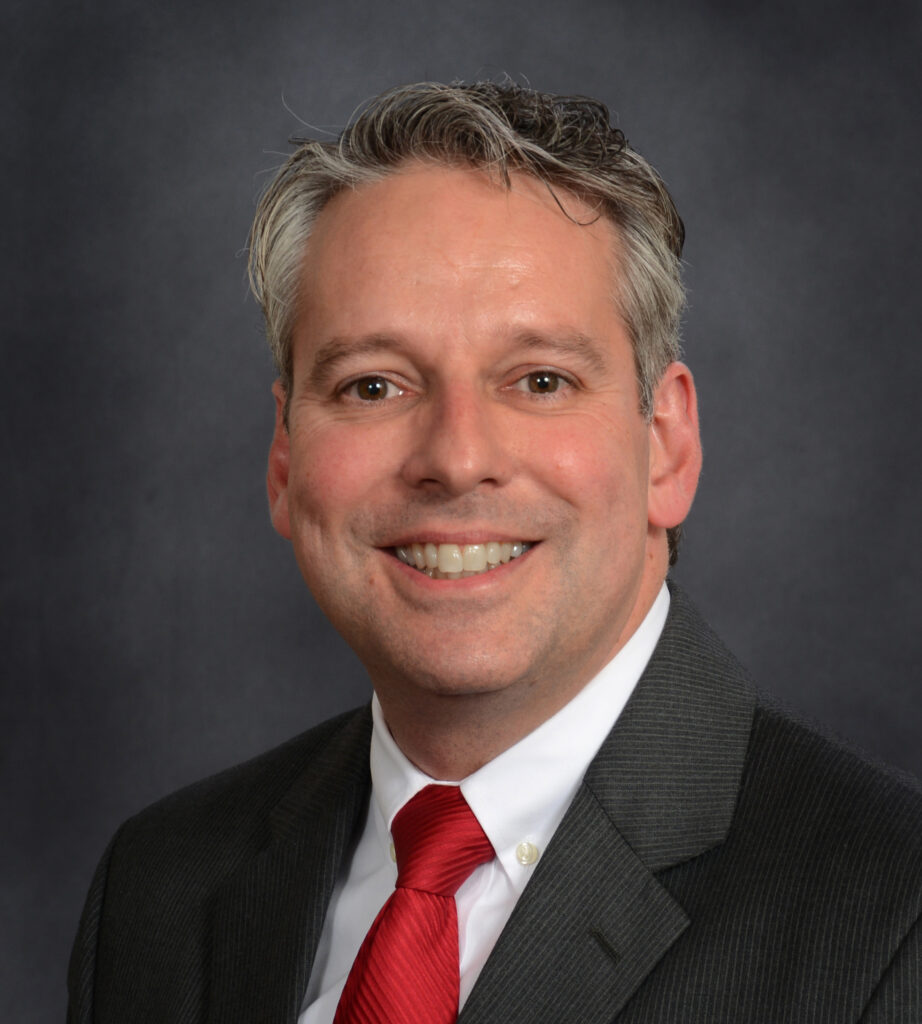 Bell has over two decades of experience in corporate leadership roles within the Automotive, Aerospace and Industrial Hardware industries, accompanied by a career track record dedicated to leading organizations to higher levels of operational performance through continuous improvement and lean manufacturing techniques. Since 2017, Bell has served as Vice President of Operations at Mossberg, where he’s influenced many positive changes and operational advancements.

“We look forward to having Doug apply his proven management techniques across all aspects of the Mossberg company,” said Iver Mossberg. “Doug’s outstanding leadership and deep understanding of modern manufacturing processes will be instrumental in aligning Mossberg to meet the present and future requirements of the sporting goods marketplace.”

Prior to joining Mossberg, Bell held high-level management positions at other major manufacturing companies, such as, Vice President of Operations at Sumitomo Electric Corp., Manufacturing Manager at Danaher Corp., and most recently, Profit Center Manager at Assa Abloy, Inc. Bell earned his Bachelors of Science in Mechanical Engineering from Northeastern University and a Master of Science in Manufacturing Engineering and Master of Business Administration in Marketing from the University of Connecticut.

Founded in 1919, O.F. Mossberg & Sons, Inc., is the oldest family-owned firearms manufacturer in America, and is the largest pump-action shotgun manufacturer in the world. Celebrating 100 years of innovation, Mossberg leads the industry with over 100 design and utility patents to its credit and stands as the first ISO 9001 Certified long-gun manufacturer. Complete information on commercial, special purpose, law enforcement and military shotguns, rifles, handguns and accessories are available at mossberg.com or by calling 1-800-363-3555.