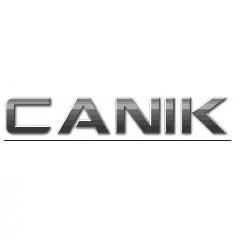 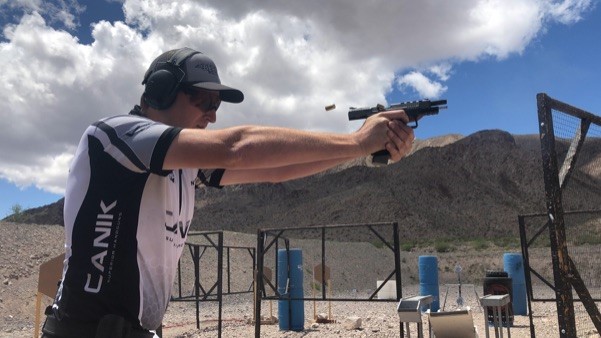 Jonasson joined Team Canik in May 2019 and these events represent his first national competition shooting the Canik TP9SFx. The USSL MultiGun Championship was a 15-stage match with every stage requiring the use of multiple guns including rifle, shotgun and pistol. The USSL Grand Championship required shooters to compete in five multigun stages, five rifle, five shotgun and five pistol stages. Jonasson used a TP9SFx with factory iron sights on his way to the wins.

Jonasson is a 15-time winner of national and world championship events, one of an elite few that compete in different divisions across many styles of competition shooting, all while maintaining high level finishes.

Canik and Century Arms are proud to support Nils Jonasson and congratulate him on his recent wins.

Born over 50 years ago with its roots in the surplus business, Century Arms has an extensive history of providing unique and affordable products to the American Collector, Hunter, and Target Shooter. That tradition is carried on today, with a state of the art manufacturing facility located in the U.S.A, as the company continues to offer unique, innovative, and quality products to the U.S. Consumer and U.S. Government.

For additional information on Century Arms, visit us online at centuryarms.com.