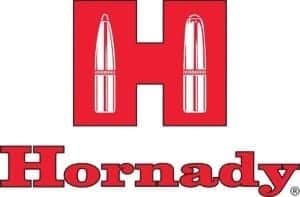 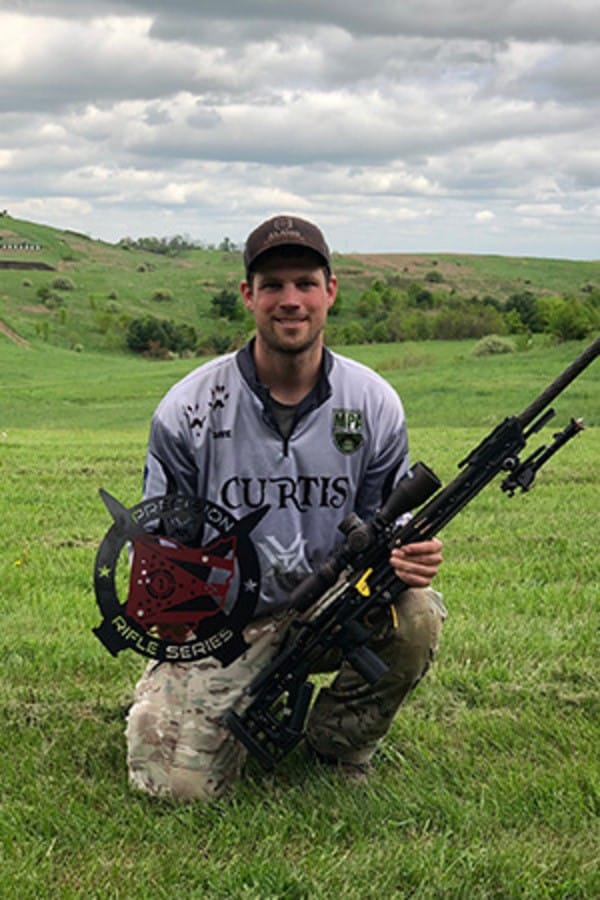 Preston won the national level PRS match using the new Hornady 6mm 110 gr. A-Tip™ Match bullets, “The new A-Tip™ bullets were very easy to load” said Preston. “They were consistent through the entire course of fire and helped me make four out of five hits at one mile!” Preston added.

Years of research and testing by the Hornady Ballistic Development Group, combined with advanced manufacturing processes and quality control measures have led to the creation of the ultimate low drag, high performance match bullet. Hornady plans to begin shipment of the new A-Tip bullets to the general consumer market in June of this year.

The most striking visual feature of the A-Tip™ Match bullet is its long, uniform, precision-machined aluminum tip. The longer aluminum tips are machined to be caliber specific and when coupled with highly refined AMP® bullet jackets, aggressive profiles and optimized boattails the result is enhanced drag efficiency across the board.

The materials, design and manufacturing techniques combine for the most consistent and accurate match bullets available. In addition to development projectiles that will shoot well in a variety of chambers, the Ballistic Development Group also designed the A-Tip™ bullets with the right balance between the center of gravity of the projectile versus the center of pressure to minimize in-flight drag variability.