Cody, Wyo. (December 2018) – (ArmsVault.com) – Big Horn Armory, makers of big-bore firearms, have developed an all-purpose lever-action, big-bore, Scout rifle in .500 S&W. The late Lt. Col. Jeff Cooper, US Veteran, author, professor and founder of Gunsite, was a major advocate for the Scout rifle concept; a rifle that was compact, easy to use and carry for hunting, target or defense. Typically, Scout rifles have become synonymous with bolt-action rifles, but BHA has expanded the concept with its new lever-action Scout model. 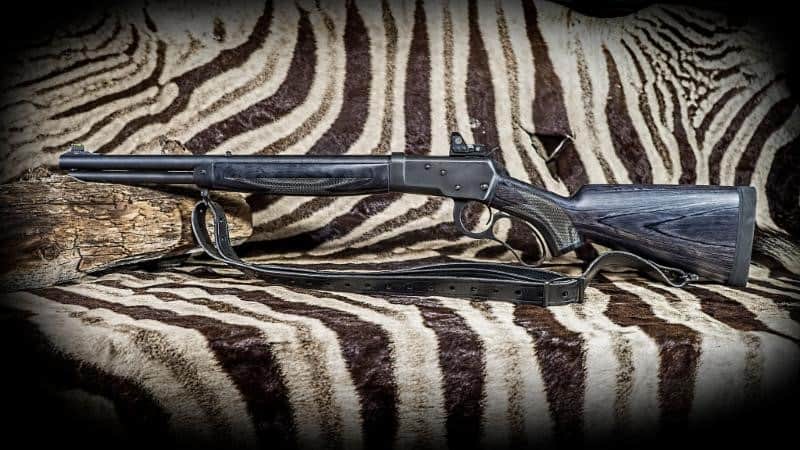 “Big Horn Armory’s success is a combination of combining legendary firearms platforms, such as the lever-action (and recently the AR) and big game calibers,” Greg Buchel, president of Big Horn Armory, said. “With the Scout rifle, we are incorporating all the features in a great, multi-purpose work-horse of a rifle. Our Scout is short, easy to shoot and utilizes the .500 S&W cartridge.”

Built on the BHA Model 89 platform with a 17-4 stainless steel, nitrited barreled action and receiver in a Hunter Black matte black finish, the Scout rifle buttstock and forend are made from black laminate with a synthetic satin finish and a 1” recoil pad on the buttstock. It also has a Scout scope Picatinny rail and Skinner Aperture rear sight and a white dot front sight.