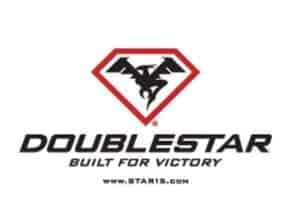 The match, presented by DoubleStar and Samson Pro, will take place June 16, 2018 at Rockcastle Shooting Center in Park City, Kentucky.

Winchester, Ky. (June 2018) – (ArmsVault.com) – DoubleStar Corp, manufacturers of high-quality, US-made AR components, rifles and pistols, is proud to announce it is a co-title sponsor, along with Samson Pro, of the upcoming 2018 Rockcastle 3 Man 3 Gun match. The fifth annual event will be held on June 16, 2018 at Rockcastle Shooting Center in Park City, Kentucky. Match Directors are Team DoubleStar / Samson shooters Bryan Ray and Brian Vaught. The match will be live streamed on DoubleStar’s Facebook page where viewers can watch the match live and ask questions in real time. 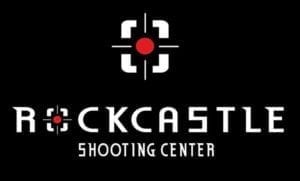 The Rockcastle 3 Man 3 Gun match is one of the most popular matches in the region due to the uniqueness of the match. It allows the teams to capitalize on each other’s strengths on just about every stage. The most popular stage is aptly named “Rolling Down Rodeo” and gives each team member a chance to drive a golf cart while another teammate shoots targets downrange, making it one of the most video-worthy stages to record and watch.

“We love supporting this match because it gives us a chance to get out and see folks having a great time while supporting the Second Amendment. When they think of the fun they had and watch the videos after the match, they see our banners and our teammates and know that we support the sport they love,” Nick Collier, director of special operations, commented. “It’s never been about money, we sponsor this match because it’s about supporting the culture. Competitive shooters are loyal folks and we appreciate all the support we get from them.”

The match requires three shooters per team to negotiate five fast but challenging stages formatted in a way that requires shooting skill, thinking and teamwork with an approximate 75 round count of rifle, pistol, birdshot and five slugs per shooter.

DoubleStar Corp., located in Winchester, Kentucky, was formed when customers of J&T Distributing, a leading manufacturer and supplier of thousands of AR15 parts and accessories, requested complete rifles and pistols crafted from the same high-quality, U.S.-made components. DoubleStar now manufactures and supplies not only the commercial market but military and law enforcement forces across the world with rugged and dependable firearms. www.star15.com