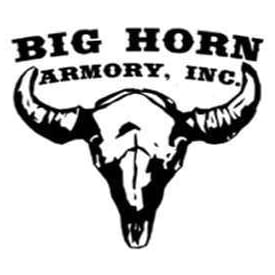 The designers and manufacturers of the big-bore, lever-action Model 89 and AR500 semi-auto rifles partner with LBM to grow customer awareness in the commercial and law enforcement markets. 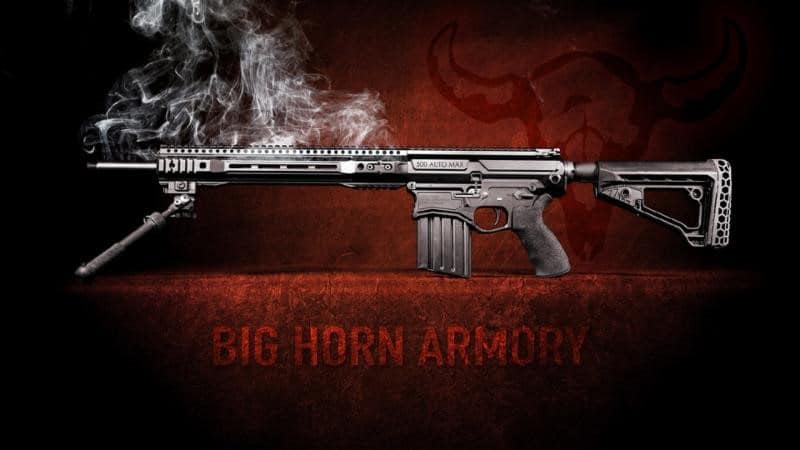 Big Horn Armory came on the market in 2012 with their Model 89, based on John Browning type lever-action gun chambered in .500 Smith & Wesson Magnum. With an attention to detail, the guns fit and finish rival that found on most custom guns. In 2017, Big Horn Armory took the popular AR-style .308 platform and upped its game to accommodate the 500 Auto Max cartridge. Where power is needed, whether hunting big game or in protecting American assets, Big Horn Armory is the go-to designer and manufacturer of big bore guns.

“We had just partnered with Adaptive Tactical as our OEM EX Performance stock provider for our AR500 semi-auto rifle and LBM wrote and distributed a press release for Adaptive,” Greg Buchel, president and founder of Big Horn Armory, stated. “Because of the contacts and PR platforms available only through LBM, we saw immediate results, and realized that this was the marketing tool we needed to increase our market share.”

“Big Horn Armory is a great American success story and we are proud to help spread the word about their unique market, their passion for big game hunting and the dedication to craftsman and building fine quality guns,” Laura Burgess, president of LBM added.