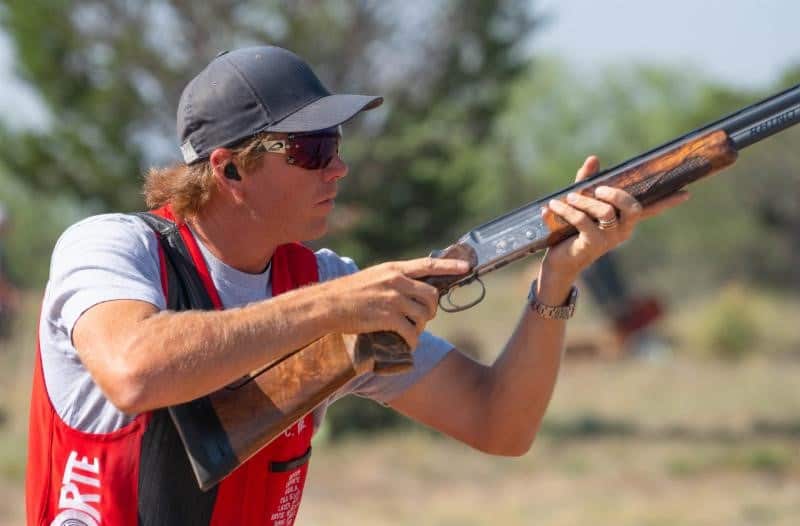 Not only did Kruse win the Texas State Championship Main Event with a two-day score of 187, Cory also placed High Overall in the Prelim, Super Sporting, FITASC and 1st in Master Class in Five-Stand.

“Our team is so proud of Cory. We’re absolutely thrilled for him,” states Kristi Heuring, Director of Marketing for Aguila Ammo. “To say Cory’s having a remarkable year is an understatement. This victory following his NSCA U.S. Open Championships win in April proves he is nothing short of exceptional. Cory is deserving of these titles and the many congratulations for the hard work and dedication he puts into his shooting career.”

While 2018 is Kruse’s winningest year at the Texas Sporting Clays Association (TSCA) Texas State Championships, it isn’t his first year winning the State Champion title. Kruse also won the same title in 2016, 2014, 2009, and 2007.

Texas Armament & Technology (TxAT) is the exclusive distributor of Aguila Ammunition in the U.S. and Canadian markets. TxAT specializes in distributing high-quality brands around the globe including distribution into the Mexican market.  From marketing strategy, planning and implementation to operational optimization and logistics, TxAT has the experience to bring products to market both domestically and abroad, delivering solutions that deliver results.

For more information on Aguila Ammunition, visit the company website at