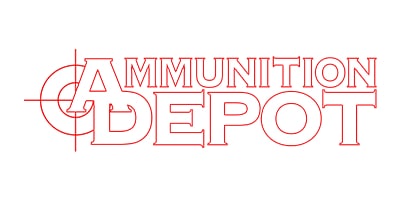 Optimized for easy identification, long storage life and ready to use today or tomorrow.

Boca Raton, Fla. (May 2018) – (ArmsVault.com) – Ammunition Depot takes their Latin lessons seriously with their new The Prepper and The Prepper Battle Pack products. “Si vis pacem, para bellum” translates to “If you want peace, prepare for war.” Attributed to Publius Flavius Vegetius Renatus and his De Re Militari published sometime in the 4th or 5th century, the statement is behind the 2nd Amendment philosophy that Ammunition Depot whole heartedly supports; that peace is possible only when the people are armed and able to defend themselves. And guns without bullets are a weak defense. 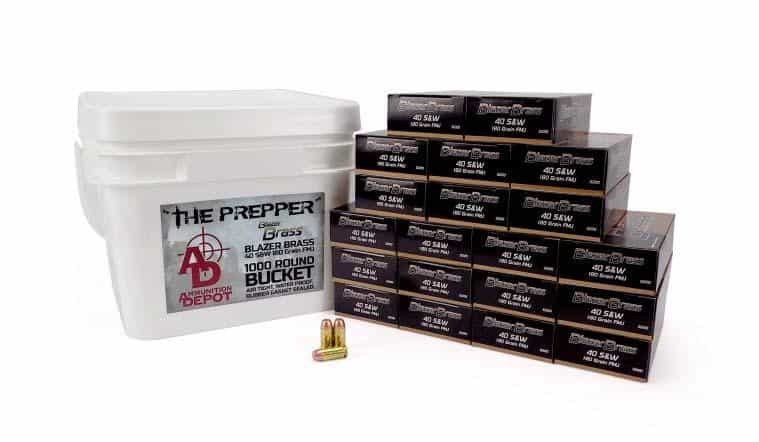 The Prepper and The Prepper Battle Packs take the hard work of assimilating and packaging ammo in two easily identifiable and accessible systems. The Prepper is today’s take on a “spam can” filled with 1,000 rounds of ammo in a heavy duty, stackable tub. The gasketed lid is air tight and waterproof with a tear strip for quick access when needed. Ammunition Depot carries The Prepper boxes in all the popular brands:

The Prepper Battle Pack offers a huge variety of ammo choice in a MIL-Spec, 16 mil plastic sleeve with a clear front to easily identify the ammo type. The sleeve, containing 250 rounds, is air-tight and waterproof, making it a great long-term storage option, as well as an easy grab-and-go ammo pack. The Prepper Battle Packs have been oxygen purged and nitrogen filled to improve storage longevity.

While stocking the ammo room, keep a space for The Prepper Battle Pack New Millennium Emergency Bar pack featuring 18 energy bars. These energy bars were created specifically for the prepper market. The variety of fruit flavored, vitamin enriched bars have a texture similar to a dense shortbread and were formulated to prevent thirst. They are secured in a durable, vacuum sealed sleeve and will last up to five years.

Ammunition Depot was founded by freedom-loving Americans committed to American’s right and responsibility to defend themselves, their families and their country. Ammunition Depot’s goal and promise is to provide to the American public high-quality ammunition at the lowest possible price with the best customer service they have ever experienced, period.

As Ammunition Depot has grown over the years, we have been able to create numerous jobs for hard-working Americans in our home state of Florida, as well as help many charities and foundations that support our troops, law enforcement, and the shooting sports.  Our plan is to keep growing, keep creating jobs, keep giving, and keep Ammunition Depot strong so that we can deliver the same great products and same great service for decades to come. www.ammunitiondepot.com