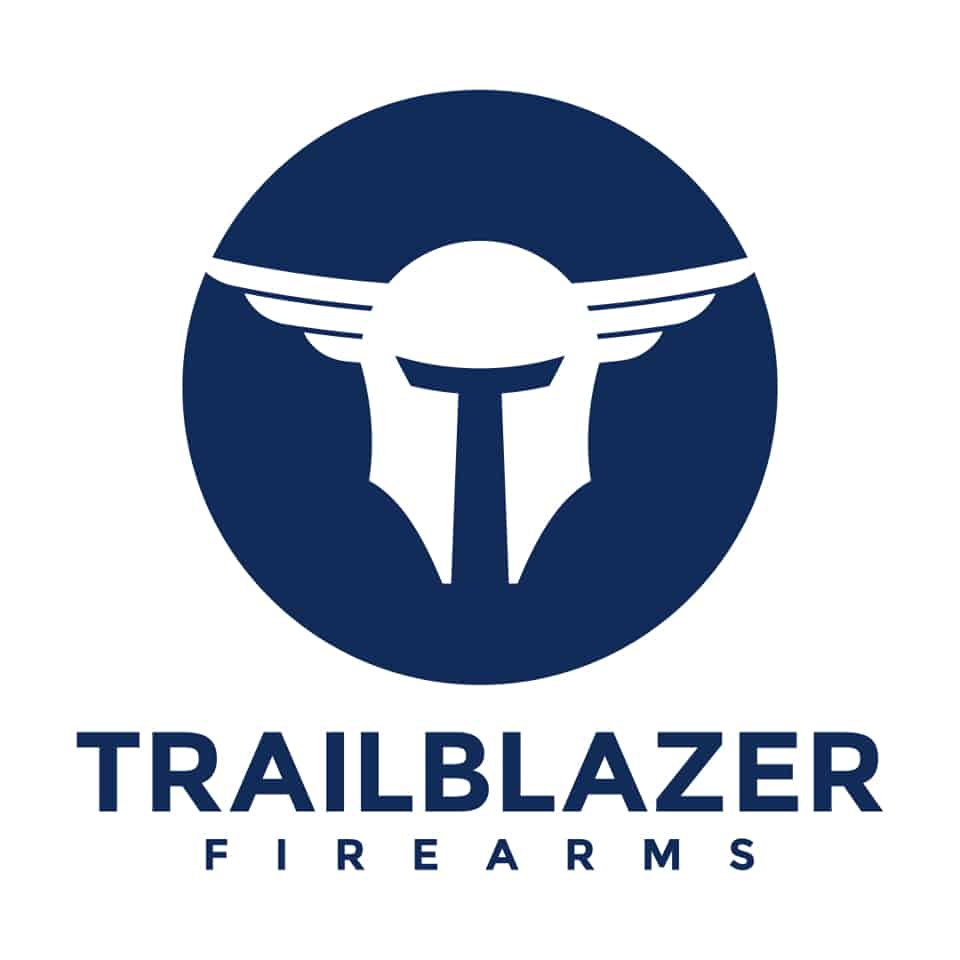 Asheville, N.C. (April 2018) – (ArmsVault.com) – It just might be the smallest gun Demolition Ranch YouTube personality Matt Carriker has ever reviewed, but it is certainly “the cutest.” That may be his description of the super compact, folding, single-shot .22LR that hit the market in late 2017, but whether or not the thousands of firearms enthusiasts that have already purchased and “pocketed’ the best little utility pistol on the market would classify the LifeCard® as “cute” is just fine with designer and Trailblazer® Firearms company CEO, Aaron Voigt.

“We didn’t set out to make a novelty firearm. The LifeCard is an EDC that fits nicely in your jeans’ watch pocket, that odd little pocket in the pocket. It’s not meant to be your primary concealed carry at all,” Aaron explained. “The LifeCard is one of those items you carry every day, like a pocket knife or a multi-tool. Although, it will gather a crowd around you at your local shooting range, the LifeCard is more of a small varmint exterminator, or a backup pistol to your primary carry.”

The Demolition Ranch LifeCard video launched in late March and has already garnered almost 1.772 million views. “We feel very lucky as a new firearms manufacturer, to have met our sales goals and look forward to expanding our product line and sales channels,” Aaron added.

The LifeCard, a seven-year long developmental endeavor, is no bigger than a credit card. It weighs less than seven ounces and is only a half of an inch thin. Featuring a super sleek, no-snag design, the ambidextrous pistol with built-in safety features opens quickly and easily, offering a full-size handle for a comfortable and controllable grip. The LifeCard’s barrel, bolt and trigger are manufactured from 4140 pre-hardened steel. The frame and handle are made from 100 percent machined aluminum billet. The finish is a corrosion resistant Isonite® on the steel parts and a hard-coat, anodized aluminum on the frame and handle. The Trailblazer Firearms LifeCard .22LR is available at retailers across the country with an MSRP of $399.00.

For more information on Trailblazer Firearms, visit www.trailblazerfirearms.com and stay in the conversation on Facebook.

Demolition Ranch, Vet Ranch and the vlog Off the Ranch are all owned and operated by Matt Carriker, a firearms enthusiast and veterinarian. The wildly successful Demolition Ranch is centered around guns and some very unique experiments.