SEDALIA, MO – (ArmsVault.com) – Starline Brass will be featuring several new rifle calibers at the 2018 NRA Annual Meetings in Dallas, May 4-6. Over the last two years, Starline has been rolling out many popular new rifle calibers. The most recent additions to their growing line-up of rifle brass include .224 Valkyrie, .308 Match, and 6mm Creedmoor (with Large and Small Rifle primer pockets). To see all of Starline’s new rifle calibers, visit www.starlinebrass.com. 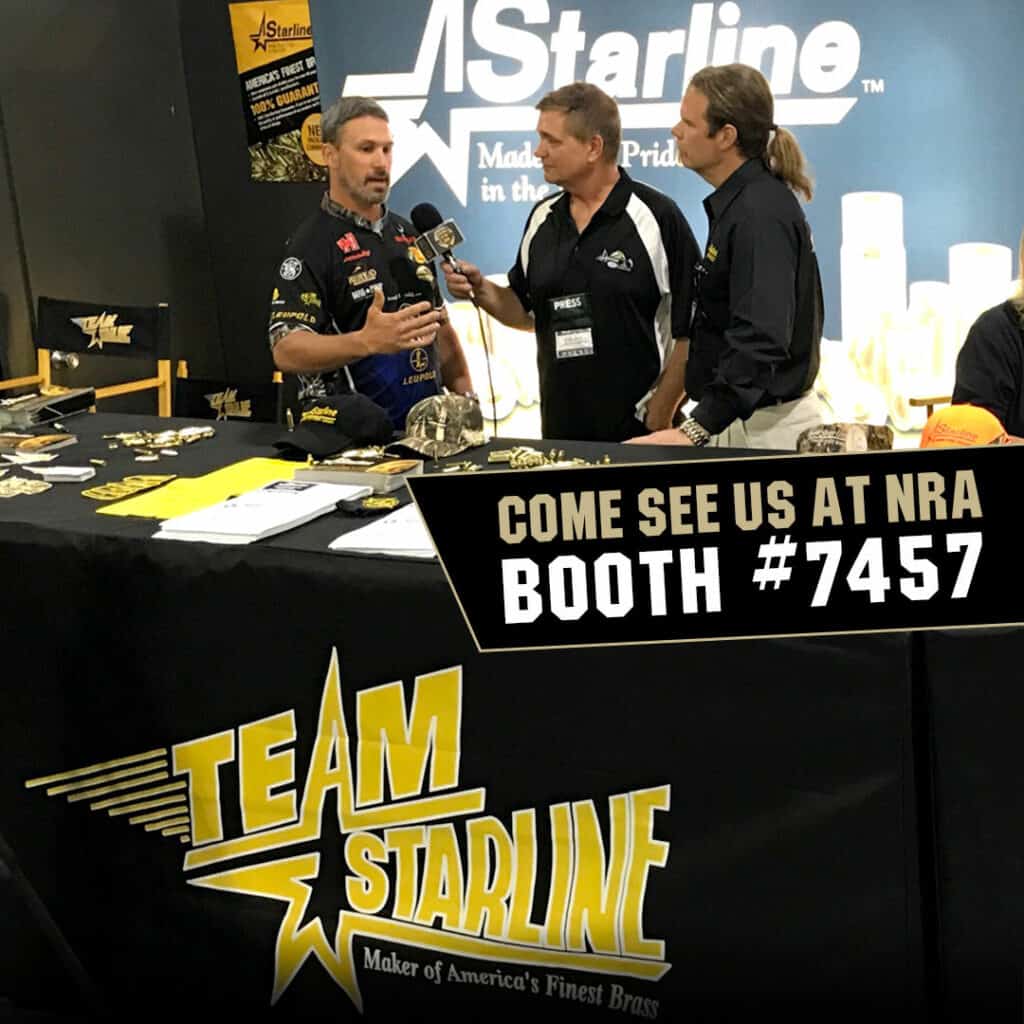 In addition to these, Starline has recently launched several new Basic cases for Wildcat loads including a .223 Basic, Grendel Basic and 6.8 Basic. These basic cases are not formed or annealed, and have no caliber designation on the headstamp.

Starline has much to share with attendees this weekend at their booth #7457 at the NRA show. In addition to all their new products, Starline will be doing exciting product giveaways during the show. Stop by the Starline booth for details. Attendees can also meet the Starline team and pick up their free Starline promotional items, as well as purchase Starline T-shirts and hats.

Starline is a family owned business that prides itself on producing the highest quality brass cases available at the best possible price. For more than 40 years, Starline’s unique manufacturing process and commitment from their team of employees has distinguished Starline from the competition. Starline manufactures a growing line of handgun and rifle cartridge brass cases, 100% made in America.

Stay up to date with Starline’s new handgun and rifle case releases, exciting promotions and other great content. Follow Starline at: