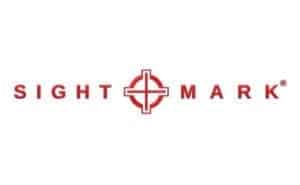 (MANSFIELD, TEXAS) – (ArmsVault.com) – Redesigned and improved for 2018, the latest LoPro Combo units from Sightmark are ideal for your tactical, home defense and hunting needs. Three revamped models ensure you’ll stay on target, including the LoPro Mini Combo (SM25012), LoPro Combo Flashlight and Green Laser Sight (SM25013) and LoPro Mini (SM25016). Hinted at by their name, all LoPro accessories boast a low profile design that allow them to be mounted in front of optics without obstructing the shooter’s view. 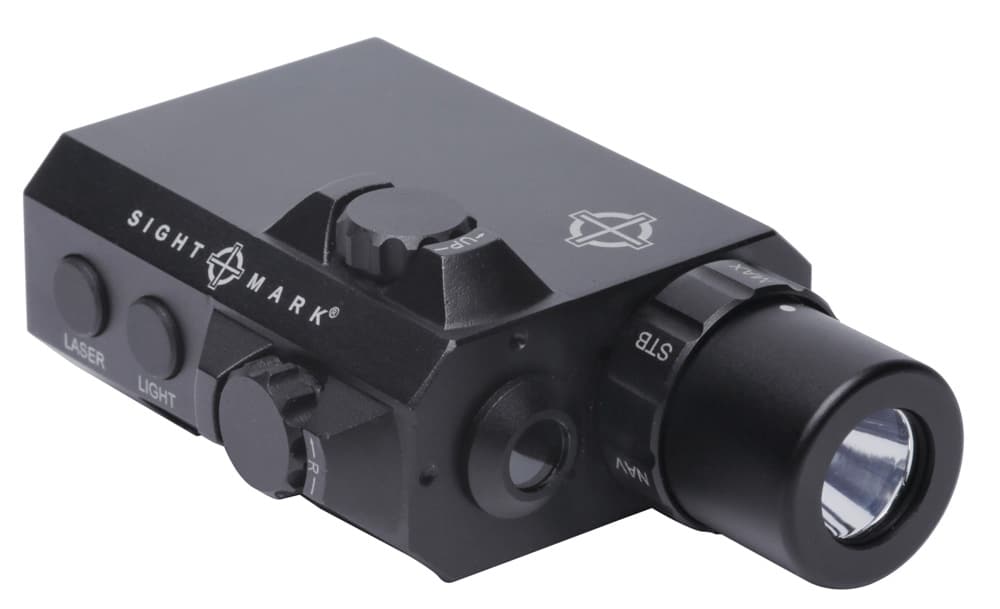 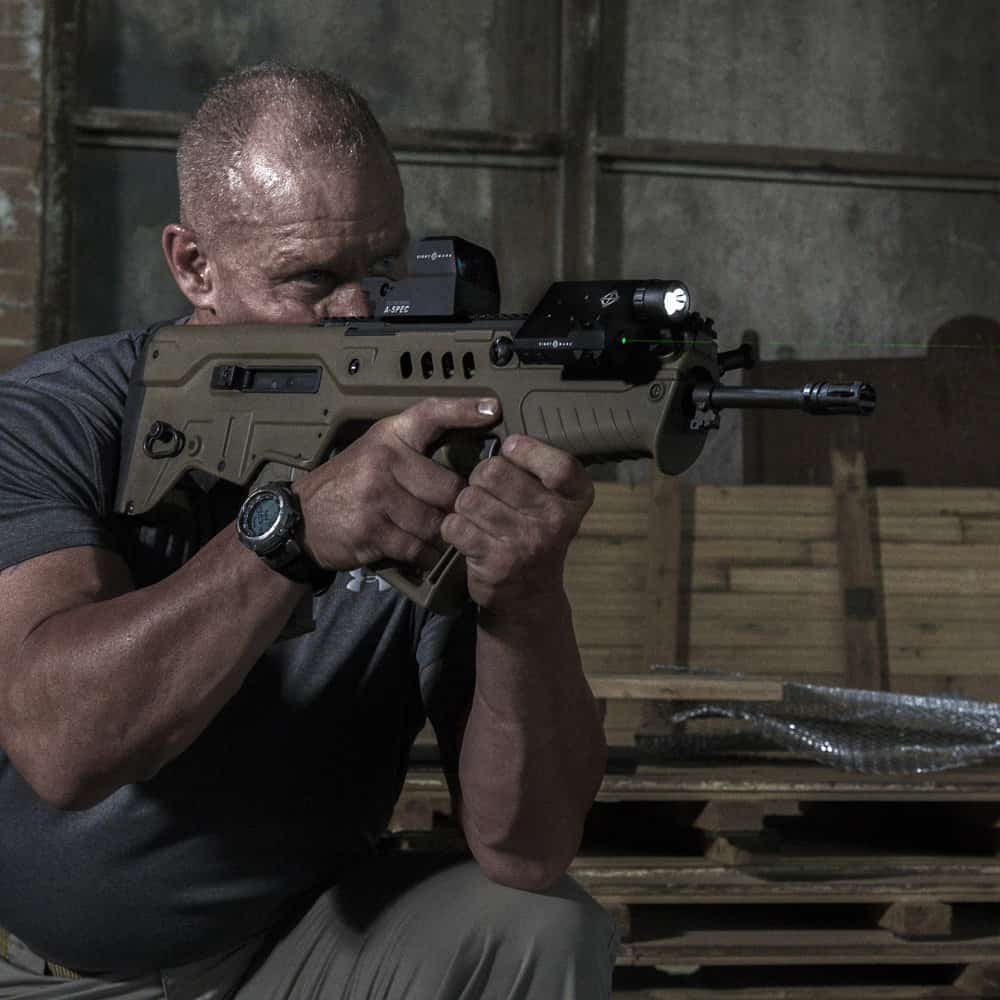 Similar to the LoPro Mini Combo, the upgraded LoPro Combo is a full-sized flashlight/laser combo that adds a useful IR illuminator to be used in conjunction with night vision units. A high-intesity, variable brightness LED flashlight gives shooters the perfect amount of light for their current shooting scenario. Ideal for a variety of day and nighttime situations, the LoPro Combo’s screw-in pressure pad securely attaches to the unit and stays in place during severe field use.

Lastly, for those wanting the most compact and lightweight setup possible, the LoPro Mini is second to none. Weighing a mere 6.7 oz., this IPX5 water resistant laser/flashlight is light on your wallet, too, but packs a big punch. Featuring hand adjustable windage/elevation, tool-less adjustments can be made at the drop of a hat. All LoPro Combo models include a pressure pad and a single CR123A battery.