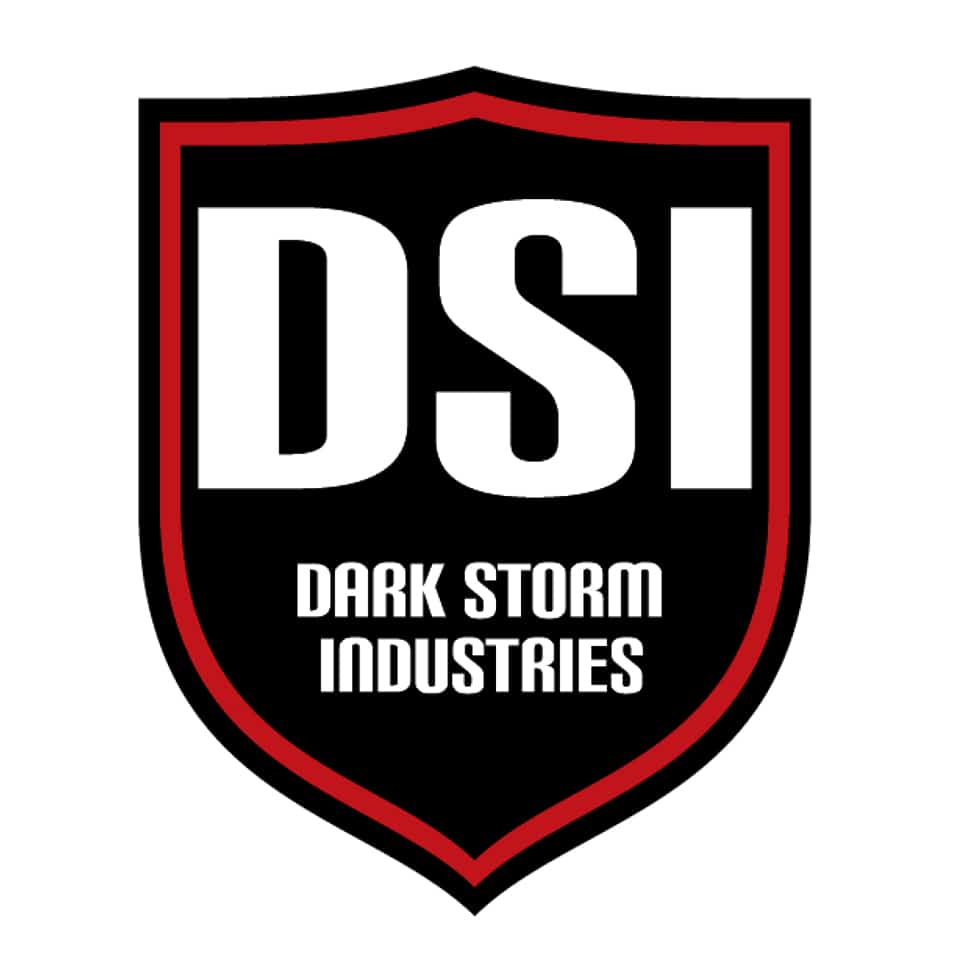 The Magpul Original Equipment (MOE) features on the Standard DS-10 rifle include:

And for the Featureless variant:

“The .308 round has been a consistently popular round for all around hunting and for tactical situations. We’ve taken the popularity of this round into consideration when we designed DSI DS-10 MOE rifles for gun enthusiasts and professionals in all states, including those with restrictions,” Ed Newman, president of DSI stated.