(Wyoming) – (ArmsVault.com) – LUCID Optics, manufacturer of the best value line of optics on the market, is proud to announce its sponsorship of the Precision Rifle Series (PRS). LUCID is one of the Bolt Gun Production Division Sponsors for the Bolt Gun Series– the original PRS series. 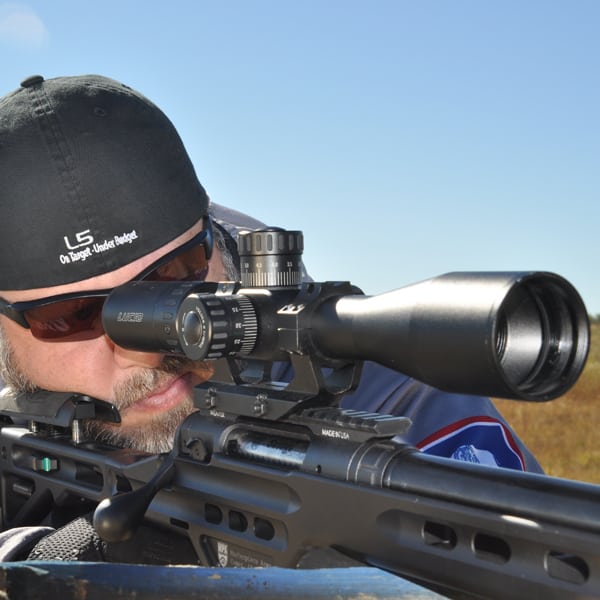 The Precision Rifle Series was created to bring together the best precision rifle competitions and shooters in the nation for a championship style point series race. PRS hopes to grow the popularity of rifle competitions and sport nationwide as well as bring exposure to the shooters themselves. The PRS formulates and records scores to track the status, profile and ranking of participating shooters. Last year, the PRS held more than 30 matches nationwide.

“LUCID is a proud supporter of the shooting sports,” says Jamie Wilson of LUCID Optics. “We are happy to join PRS in promoting the shooters and the sport of precision rifle competition. We love that the Production Division appeals to competitors at various levels of experience, and is a great way for new competitors to get involved.”

The Production Division of the Bolt Gun Series is meant to provide competition opportunity to any interested individual without limitations due to lack of advanced equipment. Rifles used in this division cannot be altered or improved in any way from the original factory configuration. In addition, the combined MSRP of the rifle and optic cannot exceed $3,000 with neither individual product exceeding $2,000 each. Competitors may use traditional military and law enforcement calibers, and active duty military and law enforcement competitors may use service issued rifles.