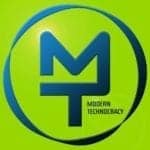 SAN DIEGO, CA (July 13, 2016) — (ArmsVault.com) – Modern Technocracy announced today the launch of its tactical product line, which is now available for purchase on Fundable: www.fundable.com/mt-tactical. The effort marries first of its kind professional camera mounts, designed exclusively for firearms, and the long sought after ability of hunters and shooters to capture treasured moments of their lives. 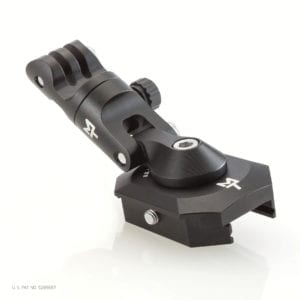 “For most of us, shooting and hunting have always been more than a hobby or pastime,” said MT Director Billy Birdzell. “Each time we take to the field or range, it’s an experience, part of our way of life and one that we want to capture and later share with others.  Whether a first hunting trip with a son or daughter, a day of tactical shooting with friends, or time alone practicing at the range, having the ability to record, playback and share our experience with others is paramount.” 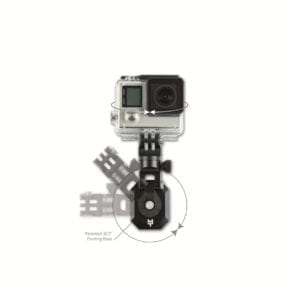 Modern Technocracy is the first company to offer shooters professional quality camera mounts that are as tough as the guns they shoot on.  The patented head accepts most media-capturing devices  (e.g., action camera, smart phone, DSLR) and the linkage system can be arranged in an infinite number of ways, allowing gun owners to capture images and videos that would have previously been lost. 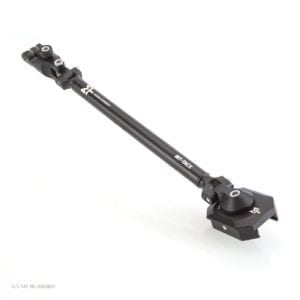 Even more than a lifestyle tool, the larger political implications of the new tactical line have not escaped the Modern Technocracy team.

“With our Second Amendment rights under relentless attack and mainstream media all too comfortable with misrepresenting our lifestyle, it is more important than ever for shooters to take the initiative in telling their stories,” said Birdzell.  “Today’s world is all about the citizen journalist.  We can help overcome the bias against firearms ownership and preserve our Constitutional freedoms for the next generation by sharing what we love to do.  That’s what Modern Technocracy is all about.” 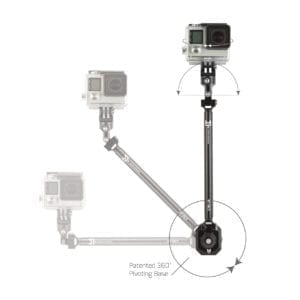 The MT team lives just that lifestyle.  CEO Michael Marckx is a former professional cyclist whose team just set the record for a 930-mile, non-stop bicycle race from Oceanside, CA to Durango, CO.  Tripp Schoff catches fish and skis extreme lines all over the world.   Billy Birdzell was a founding member of Marine Corps Special Operations Command who is passionate about everything involving guns. Michael, Tripp, Billy and the rest of their team have developed products to empower and connect people around the world. The intersection of their experiences, skills and passions is Modern Technocracy’s tactical line, as represented by MT Tactical Alliance.