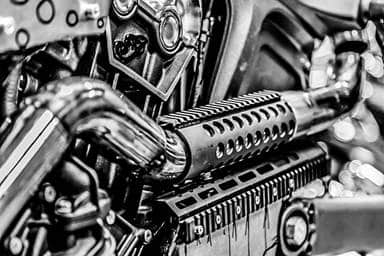 Project Scout: Build a Legend’ custom program. The program gives select dealers a high-profile forum to showcase their passion for Indian Motorcycle and their team’s talent by building a custom Indian® Scout®. There are no rules or restrictions on bike theme, cost or build style, although entrants must utilize a 2016 Indian Scout model and a minimum of three genuine Indian Scout accessories from the current catalog of more than 200 items.  The Indian Scout custom build program was open to Indian Motorcycle dealers from around the world on a first-come, first-served basis.

January 18, final custom build photos will begin being published and shared on the Indian Motorcycle website and social media channels and Indian Motorcycle fans will be allowed to vote for their favorites. This fan voting will continue through February 19, and on February 20 the top three finalists will be announced.

Project Scout fans may vote for their favorite custom builds once every day through February 19th, 2016. The top 3 finalists will be announced on February 26th, 2016.