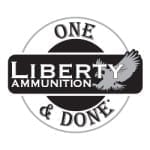 Liberty Ammunition Unveils the Fastest .308 Win Round On the Market at the 2016 SHOT Show

The first hunting round in the new Animal Instinct line, the .308 (7.62x51mm) Win. offers hunters and LEO’s increased lethality at medium to longer ranges.

Bradenton, Fla. (January 2016) – (ArmsVault.com) – Liberty Ammunition is unveiling the first hunting round, the .308 Winchester, in their new Animal Instinct ammunition line at the 2016 SHOT Show in Las Vegas, Nevada, Jan. 19 – 22, 2016. The Liberty Ammunition .308 Win is the fastest at 3,500 FPS, and exits a rifle with a muzzle energy of 2,700 FPE. This lead-free copper monolithic, fragmenting hollow-point Liberty Ammunition round is the next generation of one of the most popular hunting and long range rounds in existence. 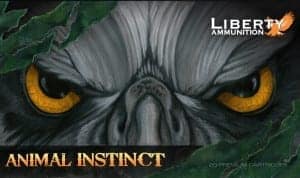 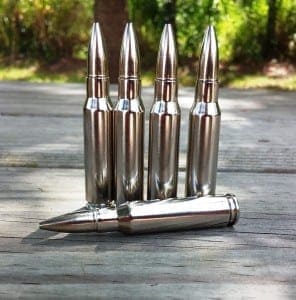 The .308 Winchester was introduced in 1952 as a sporting round to fit a standard short-action rifle. The highly accurate round quickly found favor with big game hunters and shortly thereafter was adopted by the U.S. Military for the M14 rifle. The new Liberty Ammunition Animal Instinct .308 Win. is lighter than its competition at 100 gr.  Animal Instinct .308 delivers more lethality in a flat shooting round with match grade accuracy, all in a low recoil, easy to manage package.