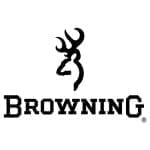 (ArmsVault.com) – Browning Packs is pleased to announce that they are the recipient of the 2016 American Hunter Magazine “Gear of the Year” Golden Bullseye Award and invite you to see them at the 2016 SHOT Show in Las Vegas, Nevada.

Browning Packs will be exhibiting the new 2016 line and the existing line of packs at both the Industry Day at the Range near other Browning products and at the SHOT Show Convention booth #10744.

“We are extremely honored that Browning Packs are the recipient of the 2016 American Hunter Magazine “Gear of the Year” Golden Bullseye Award,” said Signature Products Group Director of Marketing Steve McGrath. “We know a lot of hard work was put into the redesign of the packs to make better gear for hunters. Moving forward in 2016 more great packs and model changes have been added to the line and we look forward to showcasing these products at SHOT Show.” 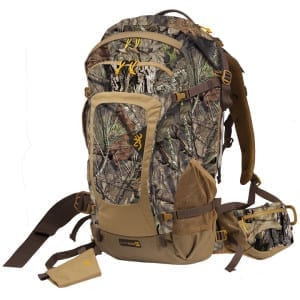 The redesigned line of packs showcase industry leading features over a wide range of pack styles. Browning Packs will also be unveiling their new line of Heritage packs for the business professional and traveling outdoorsman. New hunting pack additions and model changes can be seen along side all of the other award winning packs.

Browning Packs will be hosting a give away at the Industry Day at the Range. The winning contestants will come away with a Browning Pack, a GoPro Camera or  Camp Chef Stove.

For more information on the entire line of Browning Packs visit www.browningpacks.com

For more information about SPG products, log on to the Signature Products Group website at www.spgcompany.com, or call them at 800-553-1098.